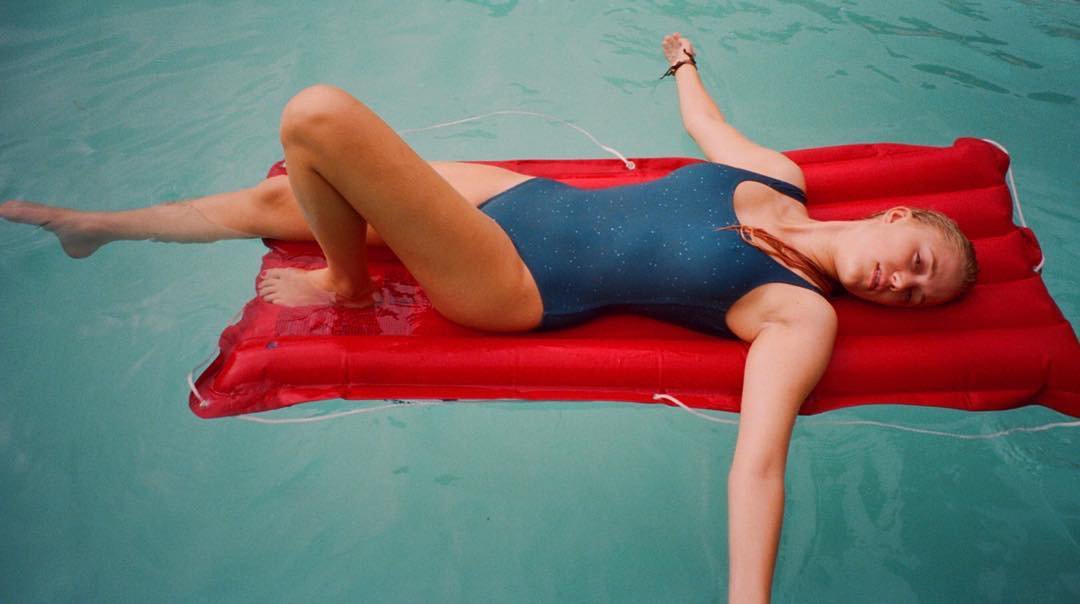 I’ve seen both Monroe and Garner attempt to be serious and strong, and they both failed.  I liked Monroe a lot when she first appeared, but the more I’ve seen from her, the less I think she has real talent.  Garner, on the other hand, I’ve always known was a fraud.  She’s awful and will be predictably awful in this film.  It doesn’t look like a very compelling story, just something we’ve seen before and didn’t like then either.