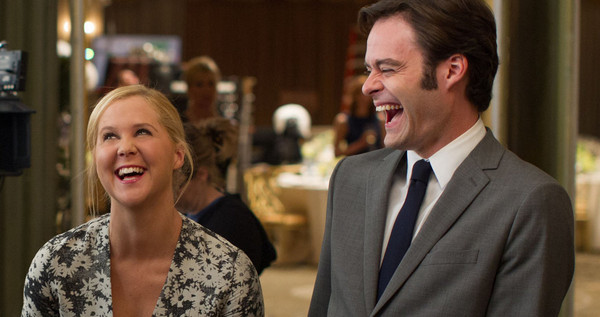 This movie, of course, looks like a ripoff of a million rom/coms and, more recently, of the new fad of making girls the leads in raunchy comedies.  But if one was ever going to work, this would be it.  I remember Amy Schumer from Last Comic Standing; she was pretty damn funny.  And I happen to feel the same way about Bill Hader, though not everyone does.  Also, I’m a Judd Apatow fan, so really, what’s not to like.