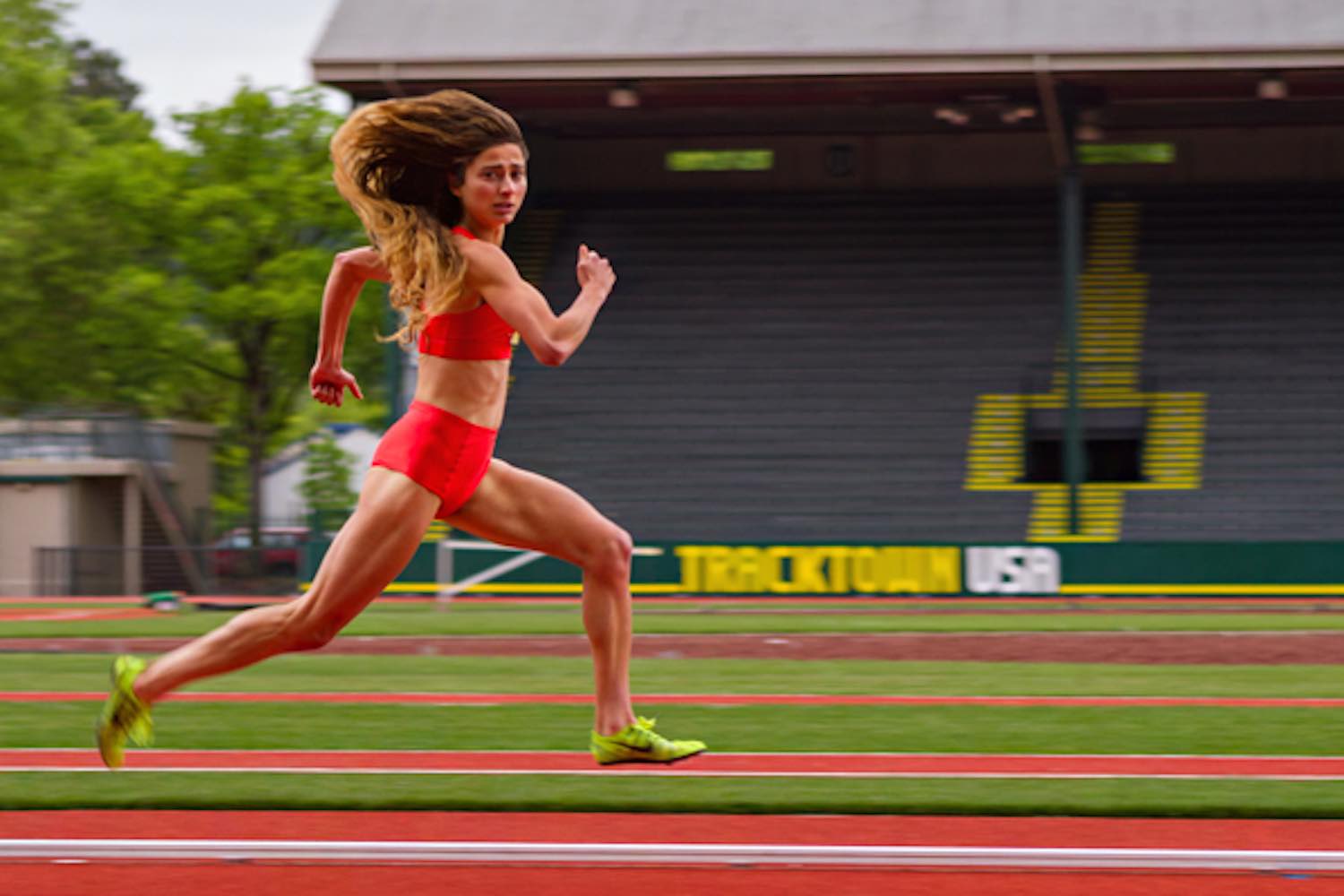 This film might teach me more about track than I ever thought existed.  But, the problem is, I don’t want to learn anything about track.  I also don’t want to watch a quirky sports comedy written, directed, and starred in by an amateur filmmaker/long distance runner.