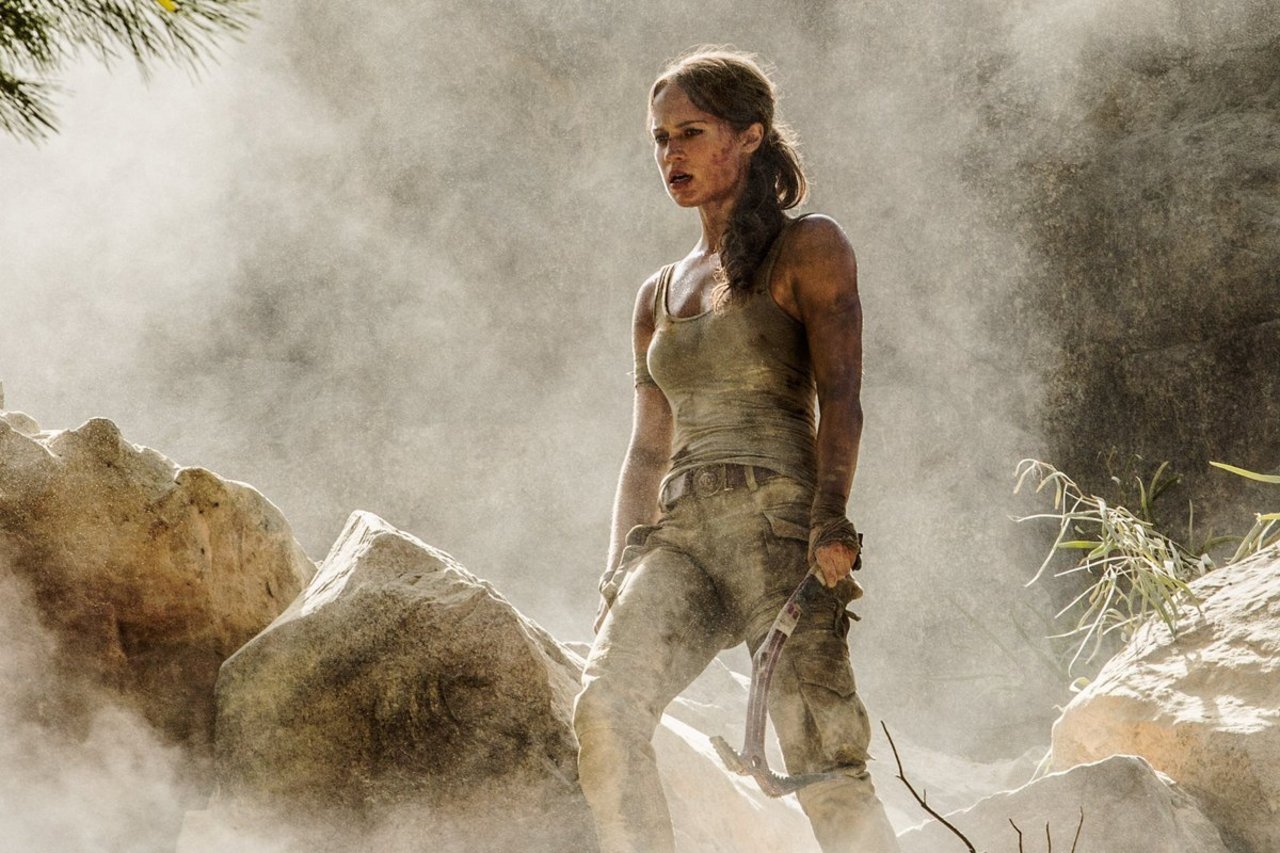 Uthaug’s last movie was The Wave; he’s more than capable of making this story sing.  Vikander’s last movie is irrelevant; she’s amazing in every single thing she touches.  I can’t think of a better Lara Croft, and I think they’ll do the game justice.  My only fear is that they go a Tarzan route, and that film sucked, so they are better served swerving away from it by miles.