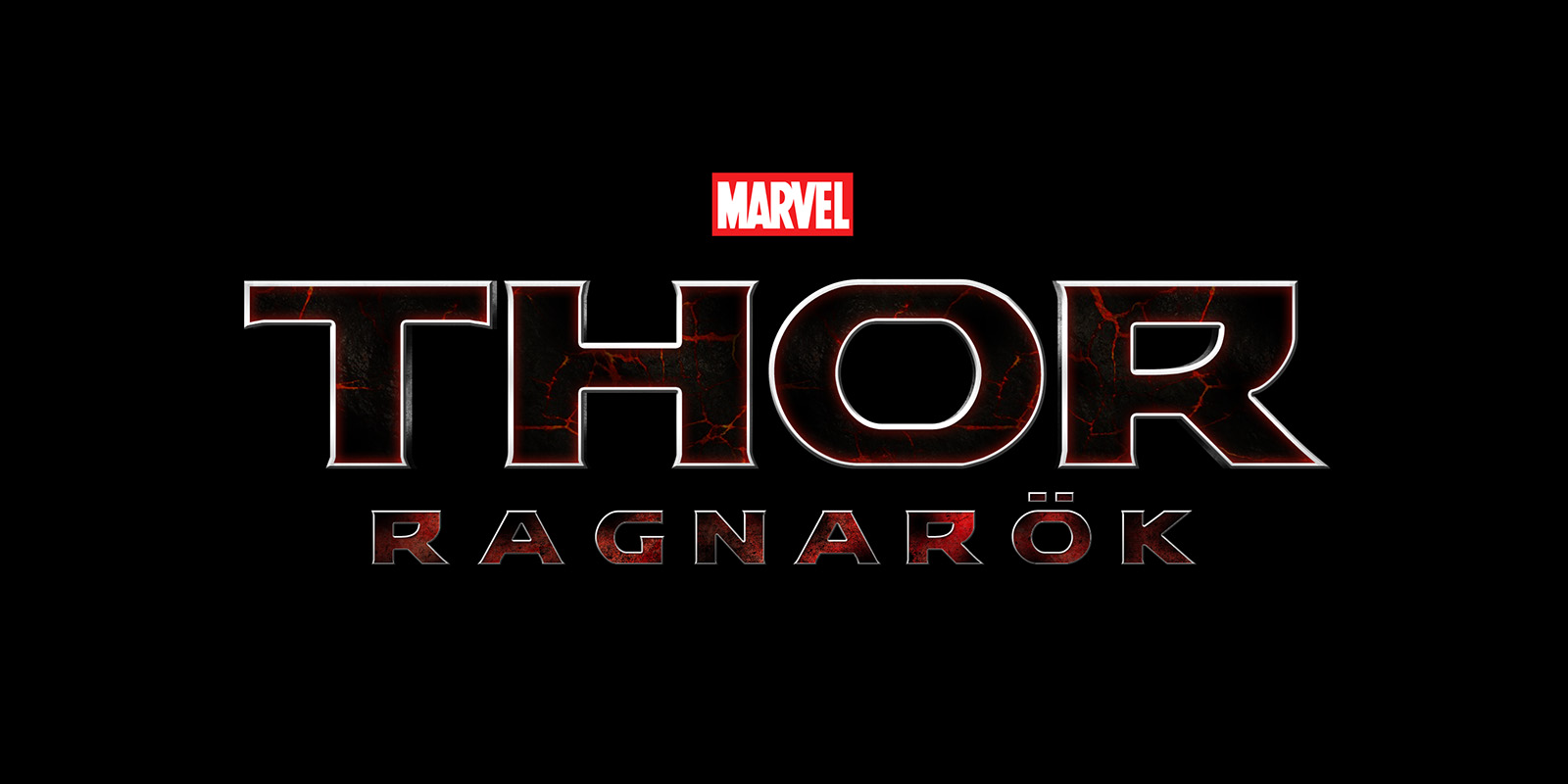 I’ll be honest, I haven’t seen the other Thor movies.  I got started in the Marvel film universe late, have learned to enjoy it for what it is, but haven’t gone back to watch all the ones I missed.  I am excited to see what Waititi can do with this franchise, since I love his original films so much, but I’m a little concerned by one aspect of this film; it looks like a Guardians carbon copy.  I know they’re part of the same scope, so maybe it’s OK for him to borrow, but I think ‘borrow’ might be a bit kind, ‘recycle’ might be more accurate.  I, and a multitude of others, will see this movie and will most likely be entertained by it, I just hope it holds its own.