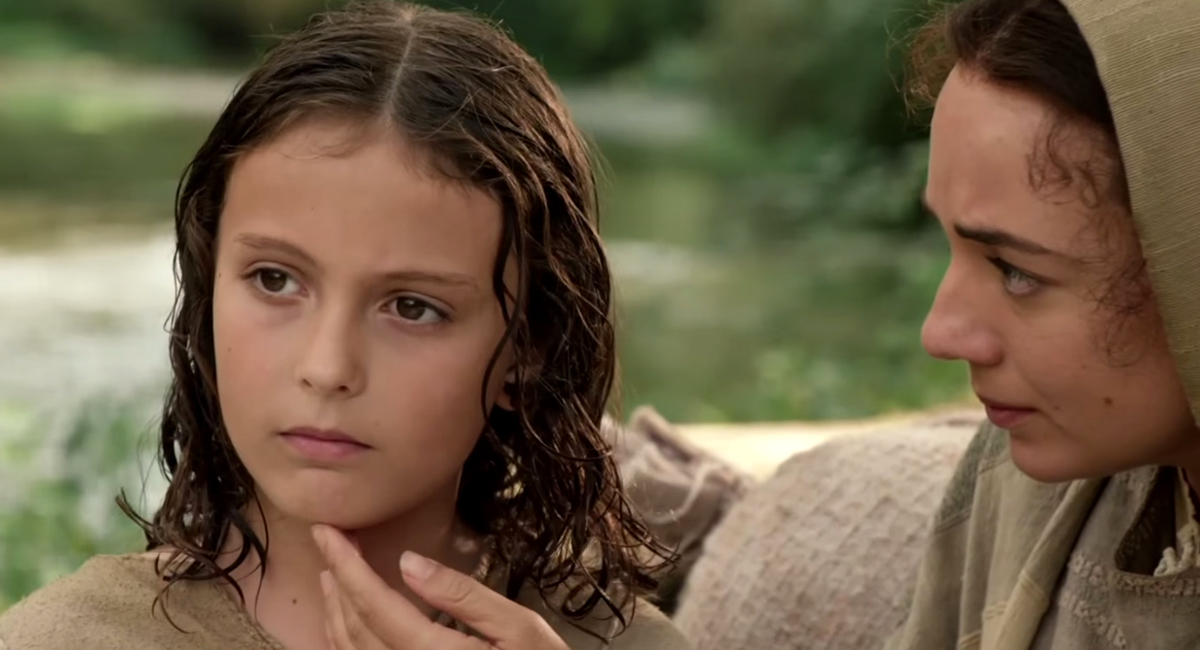 Oh how I long for a movie where Jesus isn’t shown as the Messiah.  Where Mary had sex because she wanted to, created a lie about an angel to cover up the resulting pregnancy, had a son that wasn’t special, a child who would eventually become a false prophet for his own benefit.  Now, I’m not saying that’s the way that is happened, if Jesus of Nazareth was a real person.  But which is more likely, my version or theirs?  Stop making religious movies about evil Romans and releasing them on Easter so that you can make a lot of money while pretending to be a Christian.  Chances are Life of Brian has it right and this doesn’t.