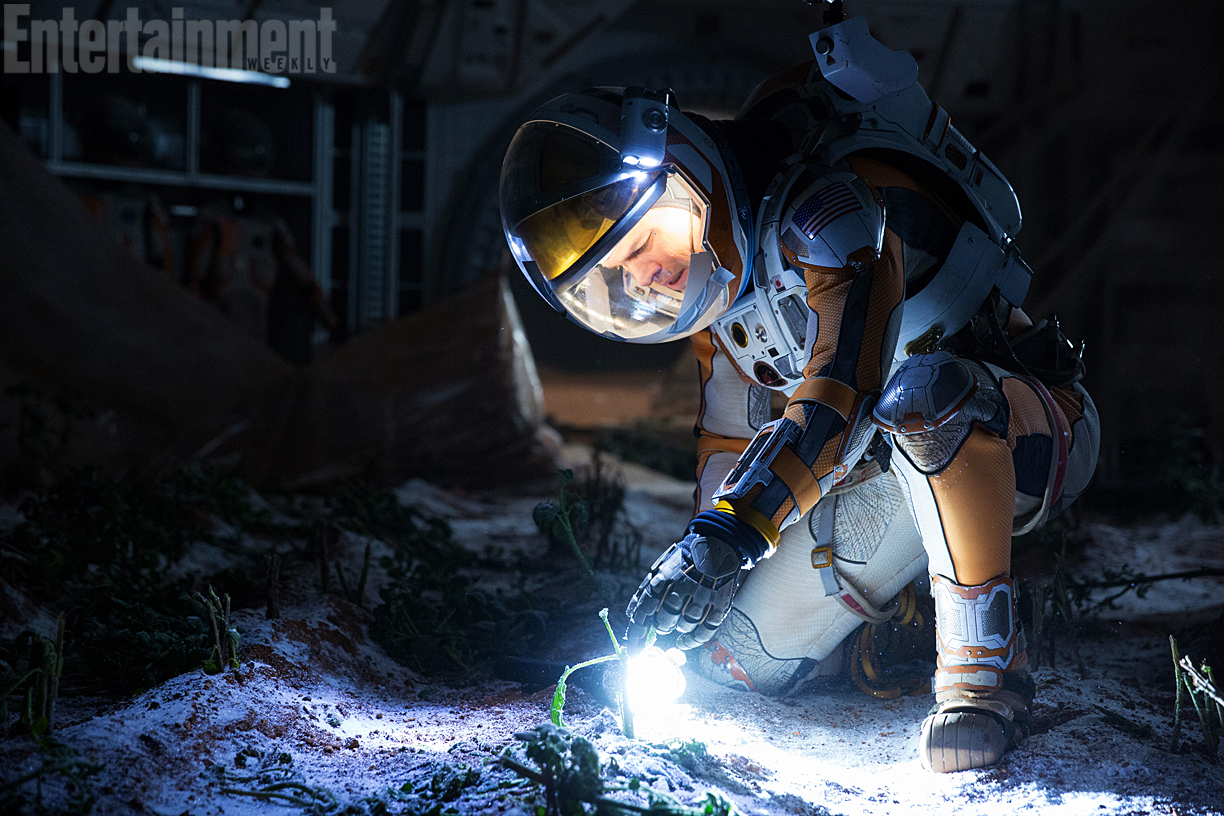 I want to love this, I really do.  I’m a huge sci-fi fan, the rescue mission looks awesome, I’ll be rooting for survival, I’m pretty much already on board.  But I have concerns.  First, Ridley Scott isn’t really hitting bullseyes right now.  Exodus was crappy, Robin Hood was terrible, and I might be the only person on Earth who liked Prometheus.  Secondly, how is this not an almost exact copy of Interstellar, minus the quantum physics?  Damon & Chastain are back, the rescue missions seem similar, and there’s an older white guy back home who might know more than he’s letting on.  I’ll see the movie regardless, but I have my doubts.