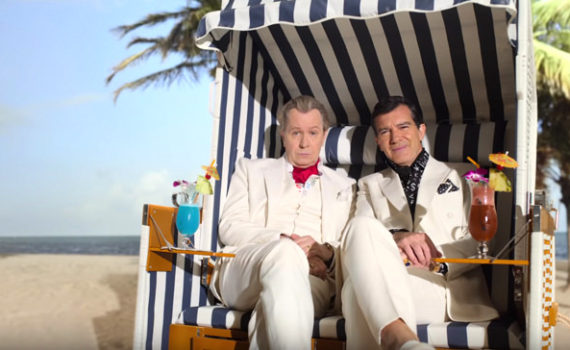 The Laundromat, mirroring the vast majority of Soderbergh’s films, is going to be bad.  He’s not a good director, that fact is painfully obvious to me, and I don’t know how more critics don’t understand that.  His films are goofy and gimmicky, but he persuades stars to jump on board and we get excited, but we really shouldn’t, because the typical result is crap.  This movie isn’t going to be an Oscar contender, nor will it be a Meryl Streep award vehicle; it simply won’t be good enough, despite what you might hear to the contrary.