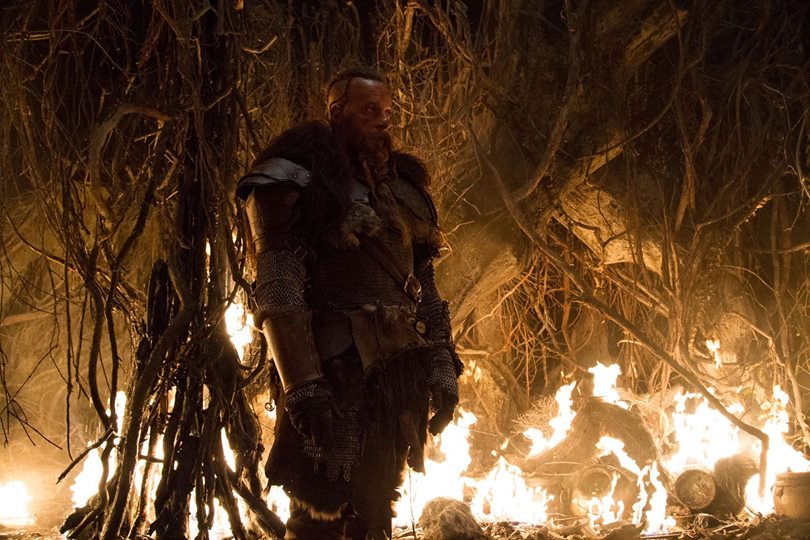 I’m not sure how Vin Diesel ever became an action star.  He’s just not that cool, attractive, or interesting.  I guess it’s the voice, and The Fast and the Furious, though I have no idea why that franchise is popular.  Did you know that his real name is Mark Sinclair?  The guy’s a fake, he’s pretending to be an action hero, and we’ve all been falling for it for 15 years.  I think it’s time to stop.