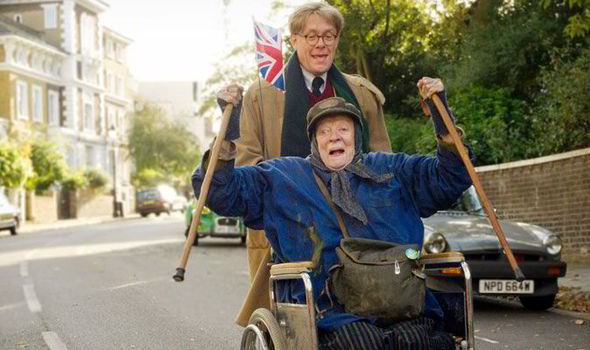 How interesting.  A true story, with Maggie Smith, set on a quiet British street, with comedy thrown in, and most likely terribly sad at the end?  Is it too early to nominate it for an Oscar?  In all seriousness, I’ll say now that she’ll be nominated for a Best Actress Academy Award for this role.  And apart from that, it might actually be a good movie.