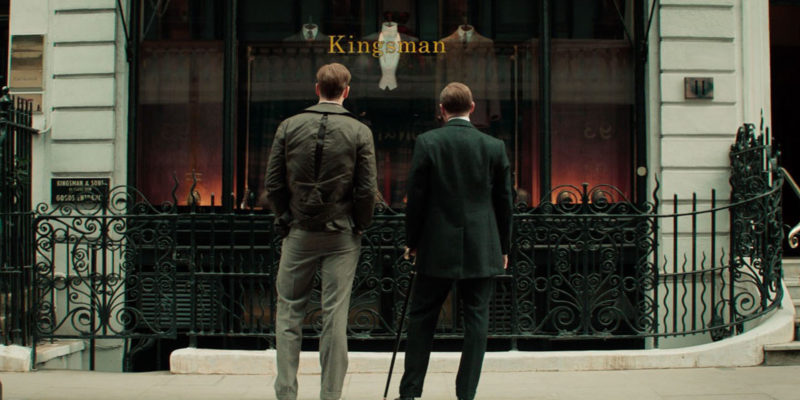 I knew nothing about this film before watching the trailer, and I honestly thought it was a Kingsman ripoff until the very end.  But once I realized, I also realized the genius of building off that success with a prequel that both looks similar and different in equal parts.  I really liked The Secret Service, I also liked The Golden Circle, and I’m ready to love this third installment of the series.