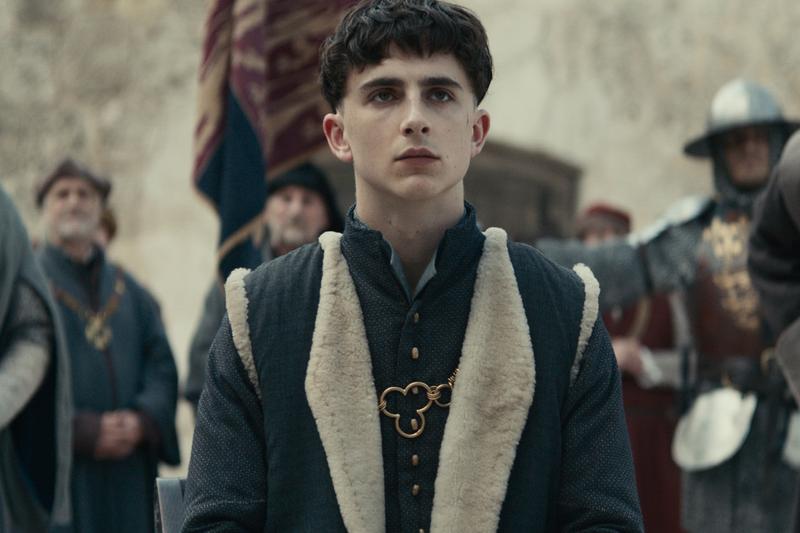 Michod and Edgerton wrote The Rover together, they have now written The King together, Chalamet is a great young actor, the supporting cast of the movie is spectacular, and we might get to see a depiction of Agincourt; I can’t wait to watch this the first day, the first hour, that it’s launched on Netflix.  I hope it’s good enough to be considered for Best Picture; last year I thought Outlaw King was, but no one listened to me.  Let’s have a makeup call now and get this film some awards.