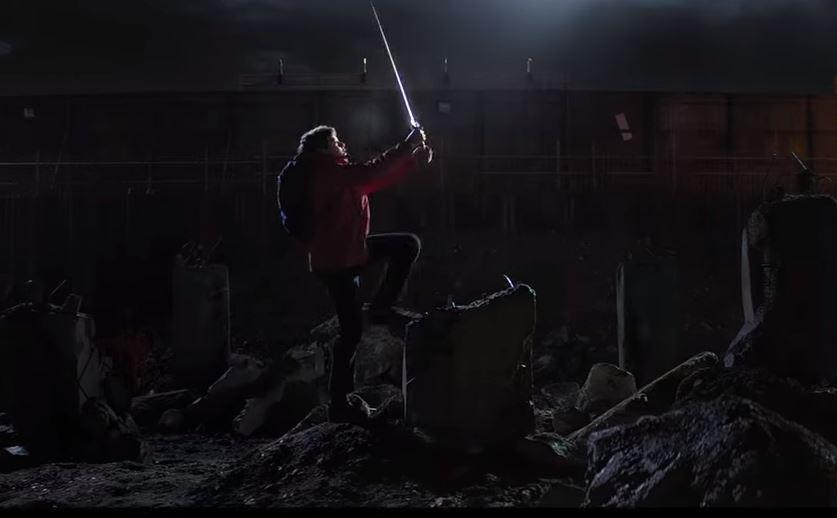 This looks brilliant, as I think British people would say; aren’t they just the coolest?  Really, British people are better than other people, it’s something to do with the accents and the dry humor, or maybe with the rain, who knows.  But this movie looks done right, aimed at kids and their families in a way that promises entertainment for everyone.  And then Rebecca Ferguson & Patrick Stewart pop in for good measure?  Sign me up.