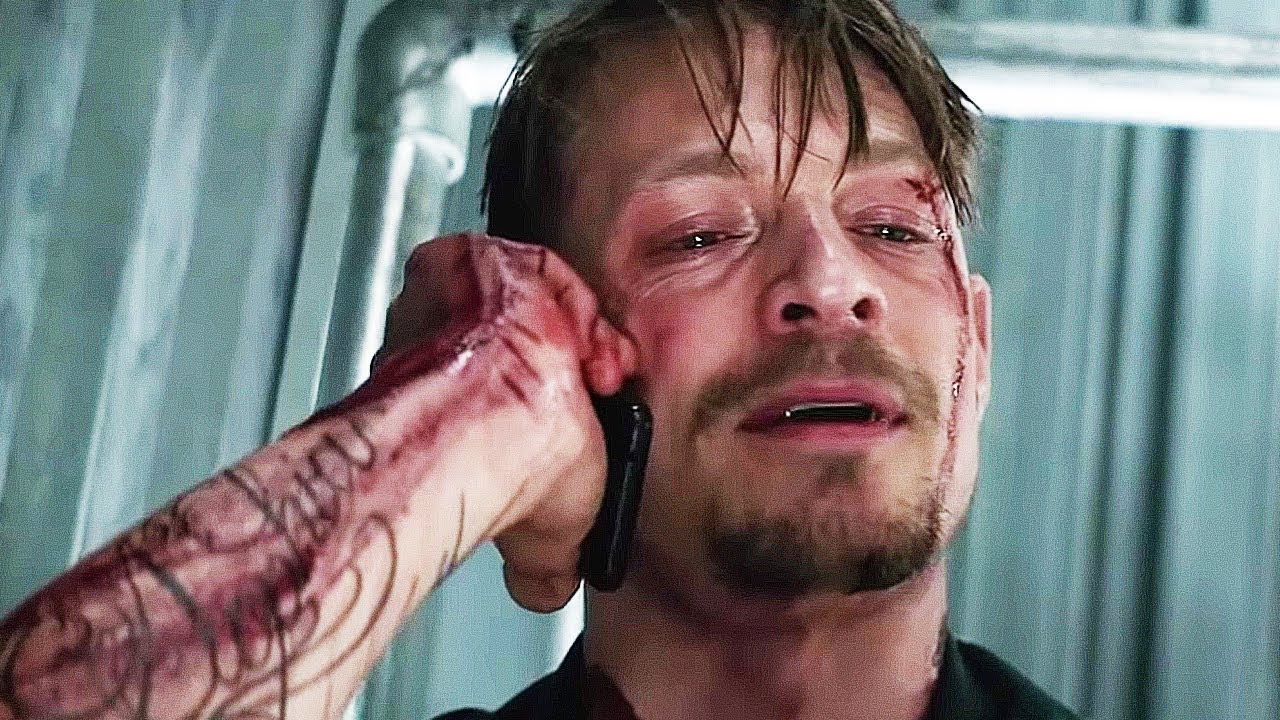 I really think there was potential here, somewhere deep down or in the early stages of this film, but you can tell that somewhere along the line that was all lost.  What we got instead was a stupid cop movie that we’ve seen a million times, and that’s really disappointing.  Ana de Armas is perfection, a terrific actress and a supreme hottie, but Common offsets that by being the worst actor in the history of history.  I wish I could get my hands on the movie and make it better, because I think anyone could.