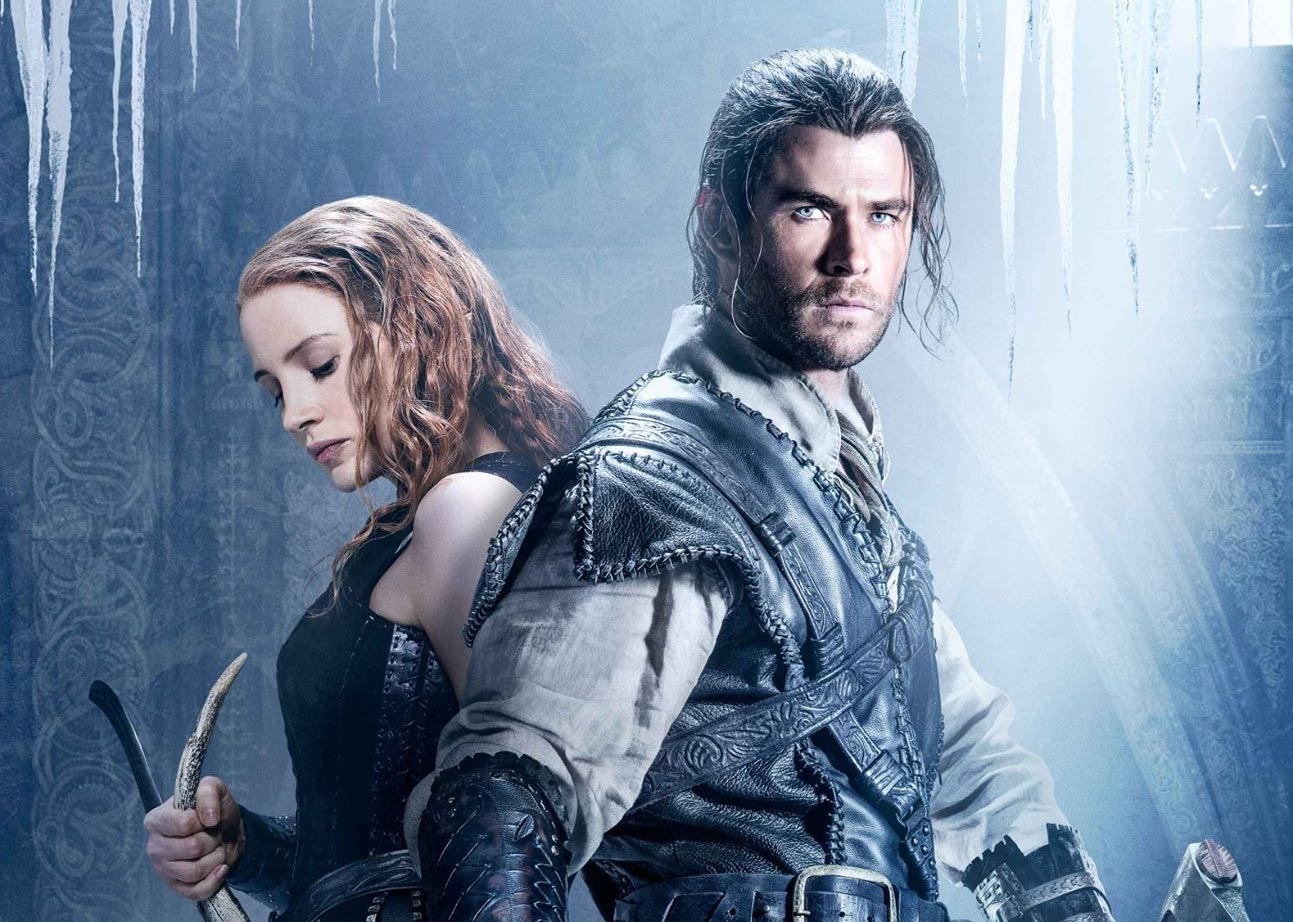 I can’t believe that the first one of these movies was popular enough to warrant a second.  It gets mediocre reviews, and from the clips that I have seen, it looks pretty awful.  Now, I haven’t seen it, so I can’t say much, but watching the trailer for this one doesn’t make me want to run out and pick up the DVD.  Charlize Theron trying to match Emily Blunt’s accent is ridiculous, Jessica Chastain is a horrible, horrible actress, and the title of the film doesn’t even make any sense; where’s the colon?