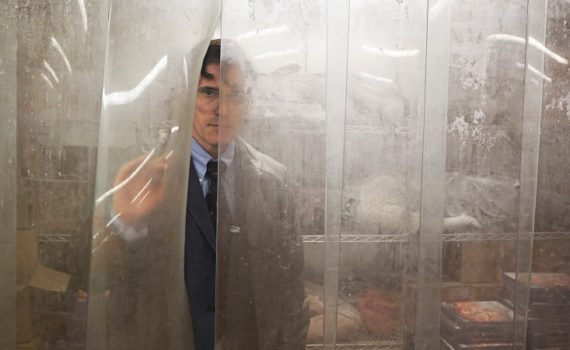 I can appreciate von Trier, he’s at least willing to experiment, to push the boundaries, refusing to play along with the Hollywood norm.  And I really liked Nymphomaniac, I thought it was great, so I don’t mind the graphic content that he often chooses to explore.  But it’s this simple; Matt Dillon is a terrible actor, so why would I want to see him butcher people for two and a half hours?