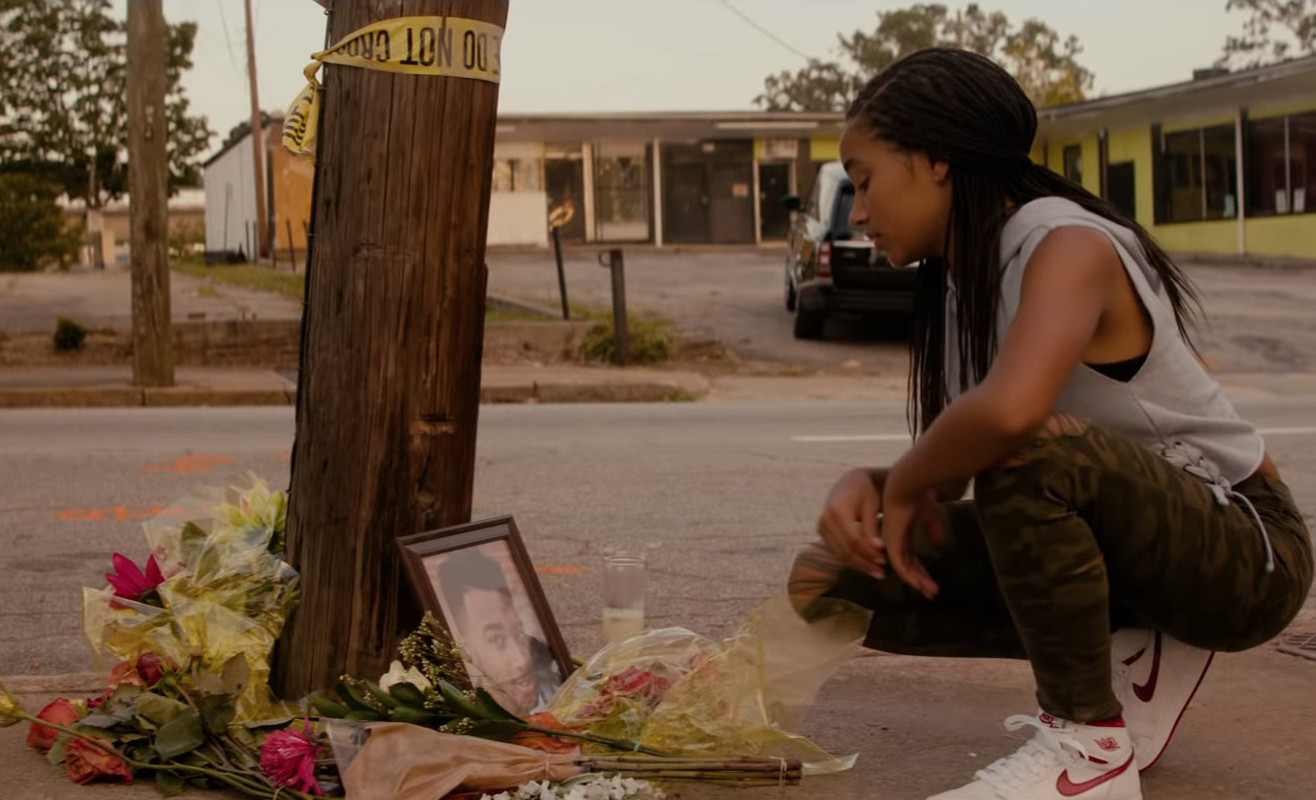 Like Detroit, this movie will be powerfully intended but weakly delivered, which is a shame, because these stories need to be told.  I guess that, as films with POC as their main characters rightly increase, there might be some growing pains as they are inexpertly produced.  That’s fine, we’re here to support the movement, I just have to call a poor trailer a poor trailer, and I have to predict that the independent quality of this adaptation will leave much to be desired.