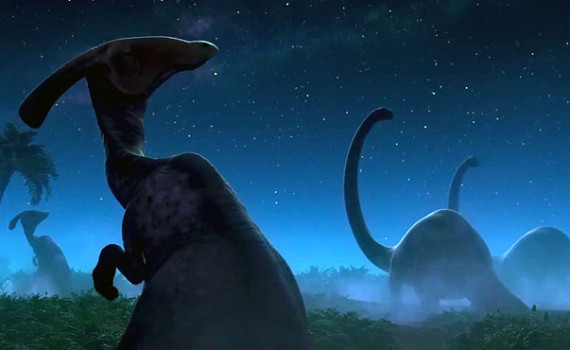 This is Peter Sohn’s directorial debut; he’s a voice-over guy for many animated films.  But does it matter?  Would Pixar drop a bomb no matter who the director was?  Somehow I doubt it.  This isn’t much of a trailer, more of a teaser, but you see just enough to predict that it will be just another Disney/Pixar hit.