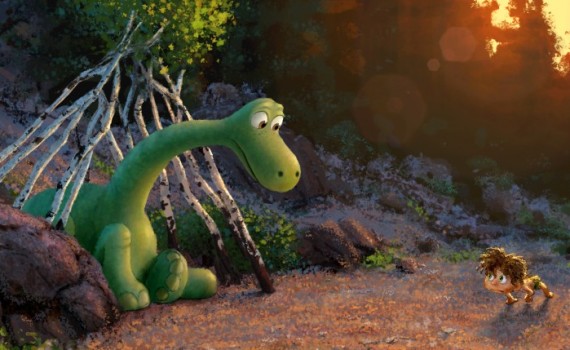 All we got was a teaser before, but he’s the real thing.  This looks like just another smash hit for Disney/Pixar, and I would bet that it’ll be nominated for Best Animated Picture at this year’s Oscars.  Of course, Inside Out will win, so it doesn’t really matter, but it’s an honor just to be nominated, that’s what they always say.  Do dinosaurs agree with that sentiment?