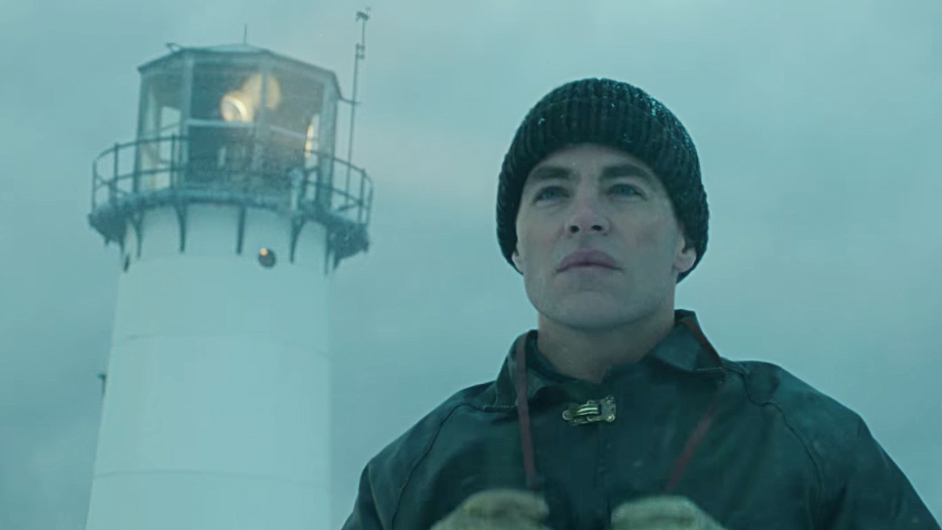 They made this movie already.  It’s called The Perfect Storm and it isn’t very good.  And really, did you just say both “not and my watch” AND “brace yourselves” in the same trailer?  You did want people to actually see this movie, right?  This is, apparently, Disney’s attempt to send a boat up a wave and have it reach the crest without flipping, something that’s been done by most likely every film studio at least once.  The Rock managed to do it in a little speedboat after the world’s largest earthquake in San Andreas; I guess I wouldn’t bet money against Captain Kirk pulling off the same.  Seriously though, I really do like Chris Pine, I trust Affleck & Foster & Bana, I enjoy true stories of heroic deeds.  I just don’t want to be tricked into watching a giant cheese ball for two hours.  Can I get some assurances that this isn’t that?  The last time director Craig Gillespie teamed up with Disney on a sappy true story the result actually wasn’t that bad.  So perhaps this is Million Dollar Arm and not Poseidon, but I’m a little nervous to go sit down & find out.