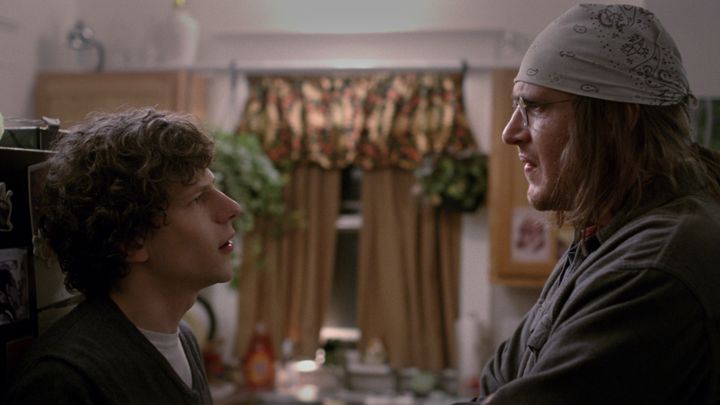 Could this be an outstanding movie that changes our perceptions of two American actors?  Yes sir it could.  And I don’t mean to say that because it’s simple and easy to throw out there with no support.  I say it because it just might be true.  The real story, the heavy mood, the inevitable conclusion; it’s something these two guys could pull off if they tapped into that depth of talent that they’ve both shown flashes of before.