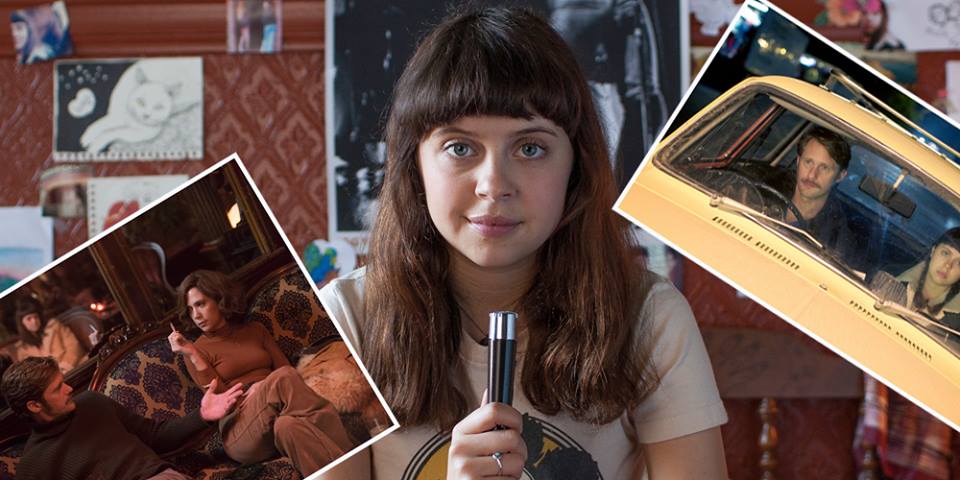 The problem with movies like this is that they’re intrinsically dishonest.  The people who make them feel like they’re the truth, because the events feel so dramatic when you look back on them.  But in real life, nothing is as exciting or earth-shattering as is it in your imagination.  Call me cynical, but movies like this make the past seem more beautiful than it really was.  There’s nothing wrong with a bit of flare, but sometimes filmmakers can’t hold themselves back.