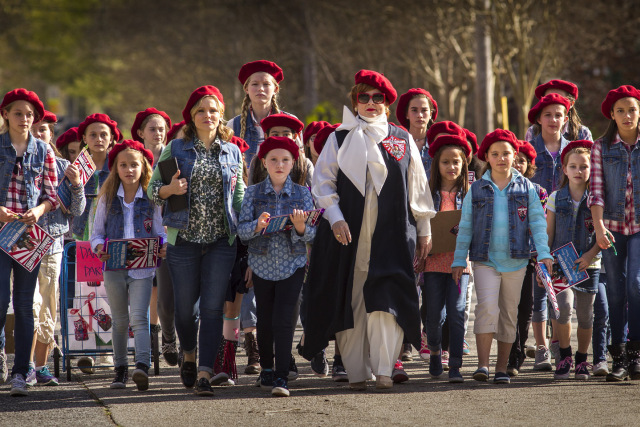 I guess if Will Ferell can Get Hard Melissa McCarthy can be The Boss.  And really, those two movies & those two actors have a lot in common, at least stylistically, and you can’t say you love one while hating the other without coming off as a little sexist.  But hey, what’s a little sexism; this movie is gonna suck.  It’s a dumb, used premise with women as the lead roles instead of men, which isn’t a fresh idea.  Expect the same dumb jokes as you’ve seen a hundred times, just more forced for coming from two actresses who aren’t naturally that funny.