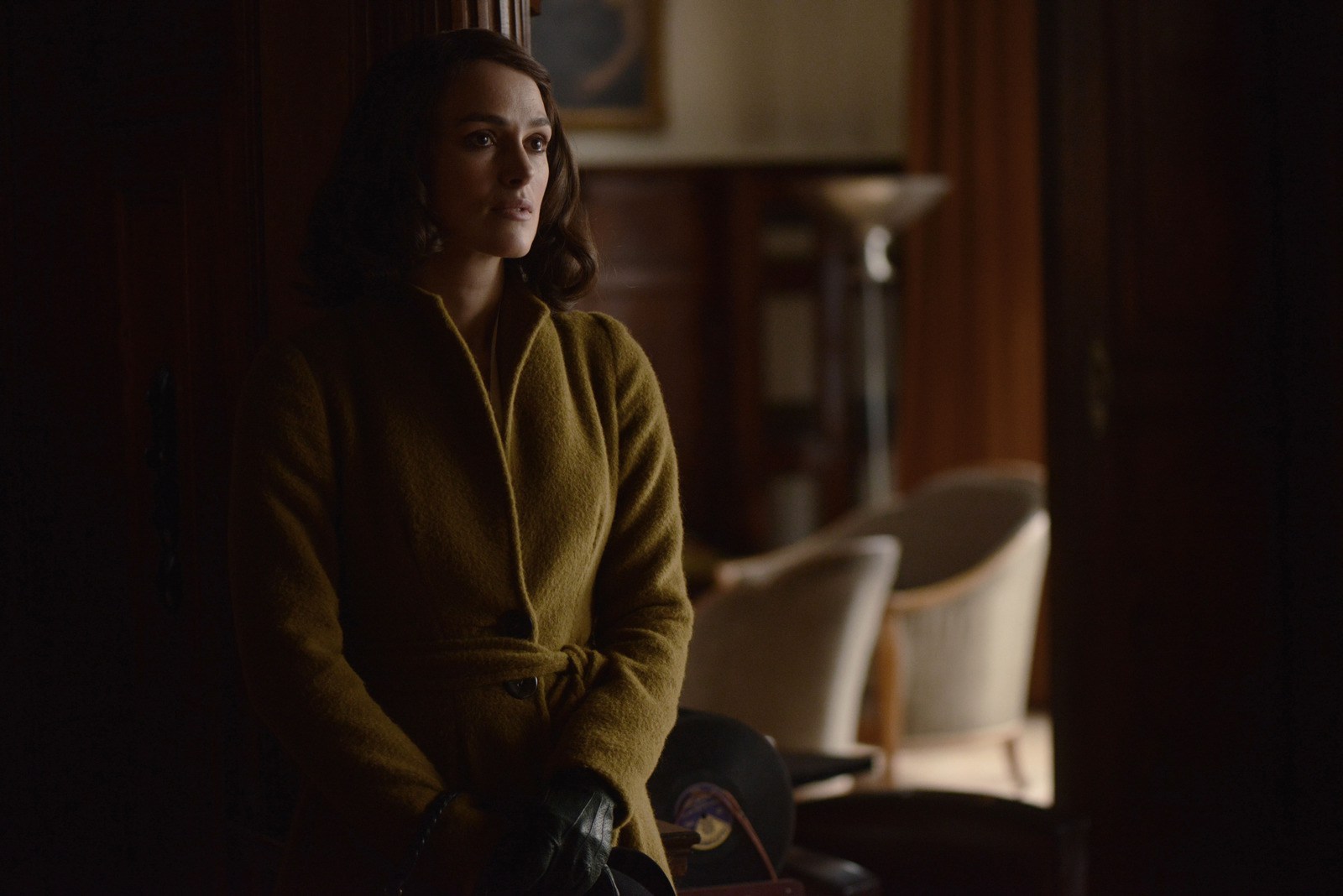 Kent’s only other feature is Testament of Youth, which I really liked, and which features some excellent young actors who have since become, or were in the process of becoming, stars.  I think he will handle this period nicely, and these actors are good enough to pull off these roles, there’s no doubt about that.  What I worry about is that we just saw the entire film, minus the ending, so we’ll only be waiting on the main character’s final choice, we already know most everything else.  A period piece, WWII, a different angle, this cast; I’m there for all that, but does this film have anything else to offer other than what we can easily see on the surface, that’s the question we’ll need to have answered.