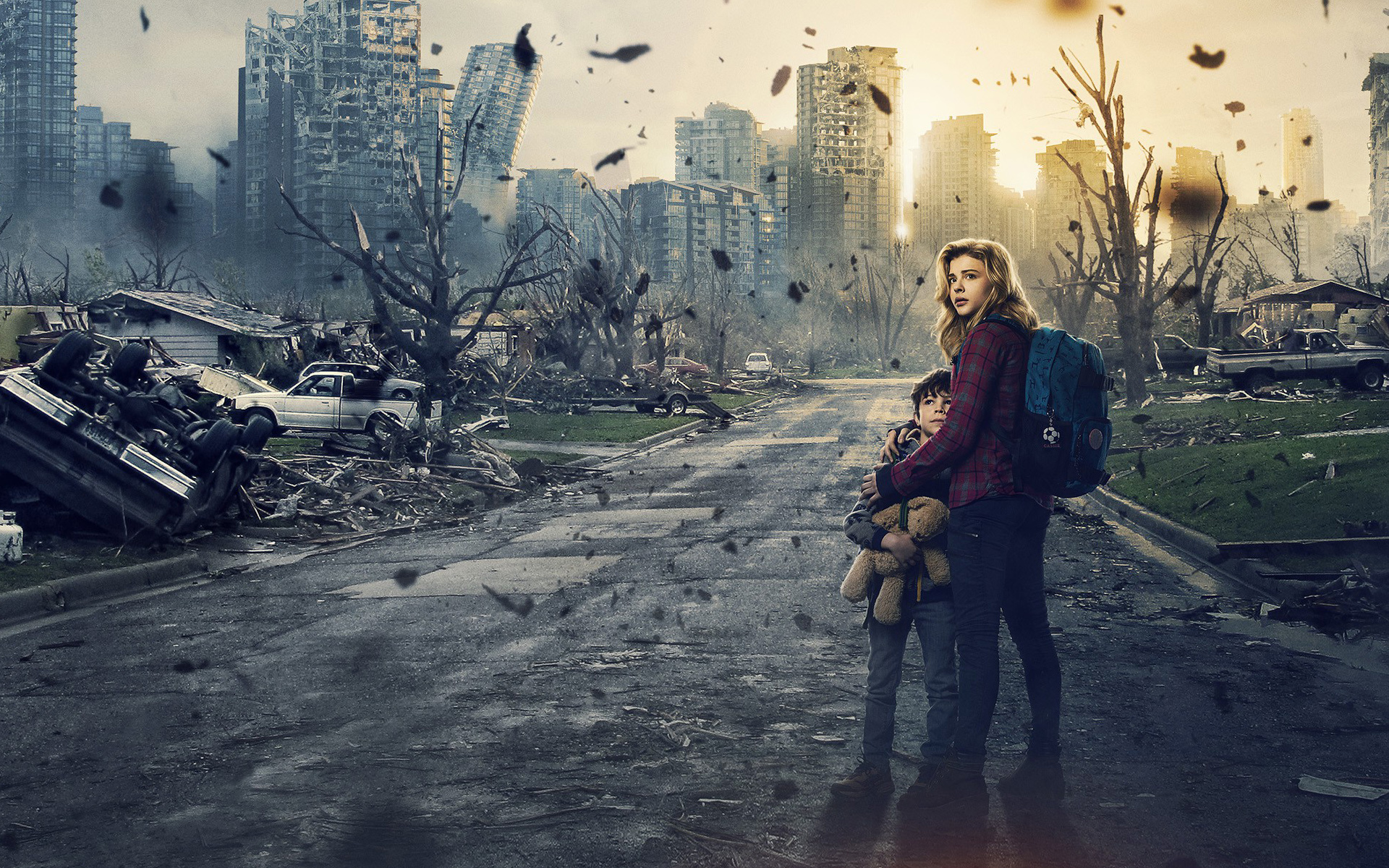 It’s almost too funny to be true, but this is the first installment in a young adult story based on a recently written trilogy of novels in which a young girl is a heroine in a dsytopian future.  Does that sound familiar?  DOES THAT SOUND LIKE EVERY SINGLE GODDAM MOVIE THAT’S BEEN SHOVED DOWN OUR THROATS OVER THE LAST FEW YEARS?!  And what makes it worse is …I kinda wanna see it.  That’s the magic & the horror of these films, and that’s why they’re not going away.  It’s like a disease rather than a genre, and I wish we had a cure.