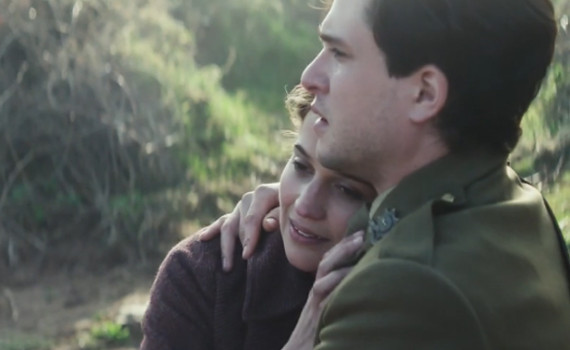 In the vein of Atonement but set in WWI, this film has the chance to be just as impactful.  It features up-and-coming young actors who have proven themselves in other pictures, a background full of inherent drama, and perhaps a restraint that will keep the story from becoming a romance set in a war, but rather a human story including the best & worst that humans have to offer.