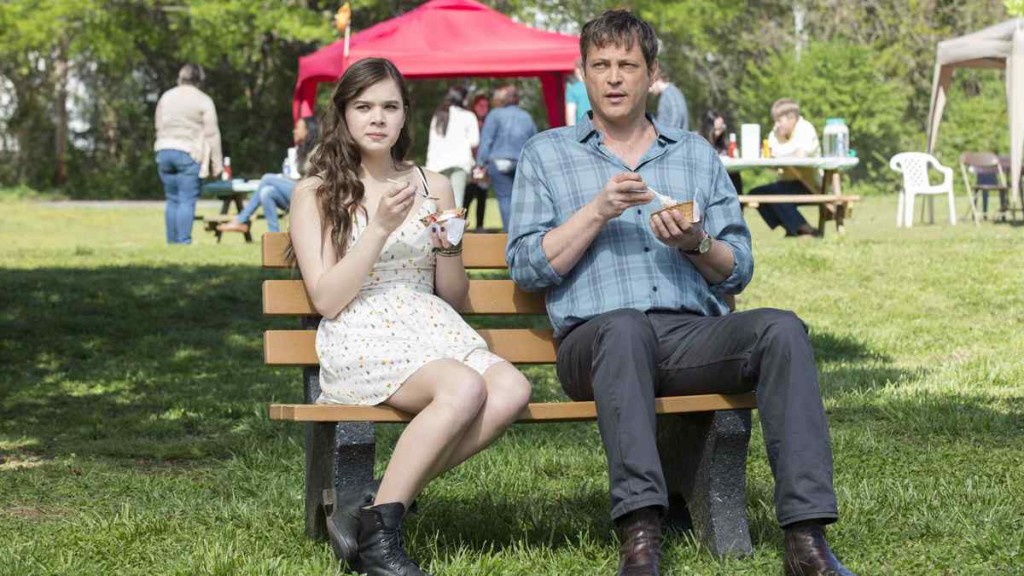 This movie is a shoe in for about a dozen Razzies.  First off, the director is Ralphie from A Christmas Story, no joke, and the only other movie he’s directed was Couples Retreat.  Next, we have some of the most awful actors in the business grouped together in one cast for some unknown reason.  Then there’s the terrible title, plot, story, everything.  Oh, and Vince Vaughn’s hair.  My god there are an infinite number of reasons not to get anywhere near this film.  It’s going to be the worst of 2016, believe it.