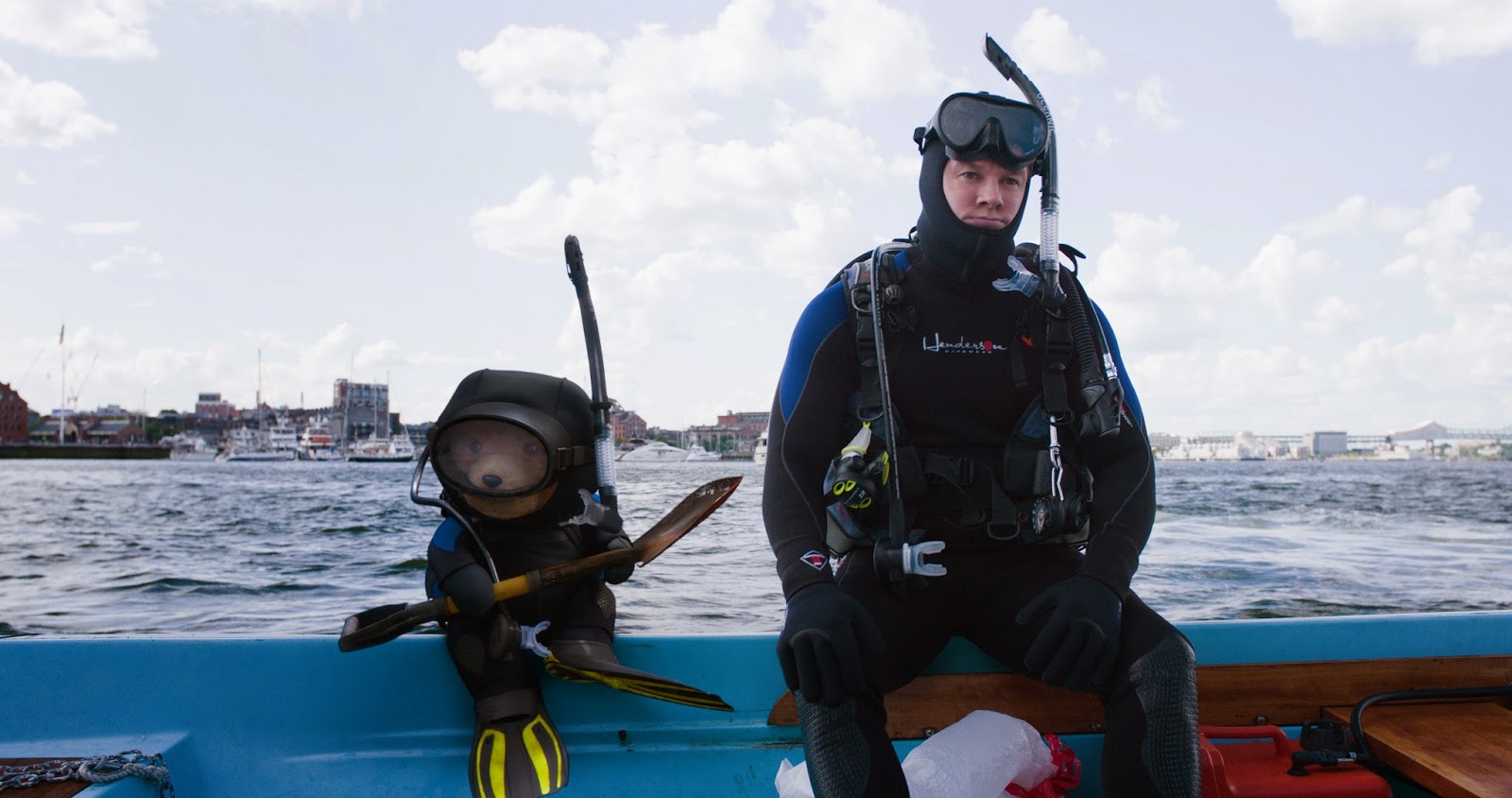 How could anyone in their right mind have signed off on a sequel to one of the stupidest comedies of the past 10 years?  I did not enjoy Ted, although I understand that some people did. It had a few funny moments, but overall I just don’t like Seth MacFarlane; he’s a ten-year-old trapped in a man’s body.  If it’s possible, this one looks worse than the original, with more “plot” and less sick jokes.  I’ll pass on this one, like I should have passed on the first.