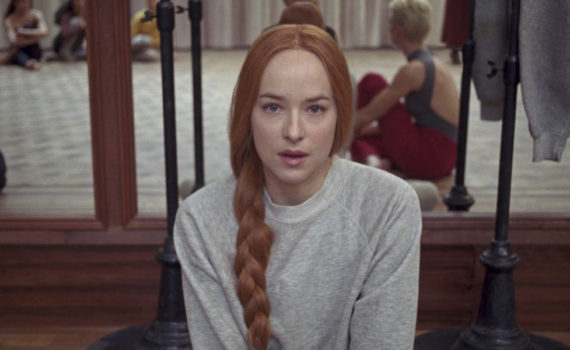 At first I thought this movie would simply be a Black Swan ripoff, and who knows, there might be a little bit of that.  But it’s a remake of a 1977 cult film, and if it can be believed, this plot looks to make less sense and to be further out there than anything Aronofsky has cooked up.  He at least has allusion; this flick looks like pure insanity.  We’ll see, Luca knows what he’s doing (A Bigger Splash, Call Me by Your Name), but Dakota Johnson is an odd choice to lead the cast.  I’m not really sure what to think; I guess I’ll just have to watch it to find out.