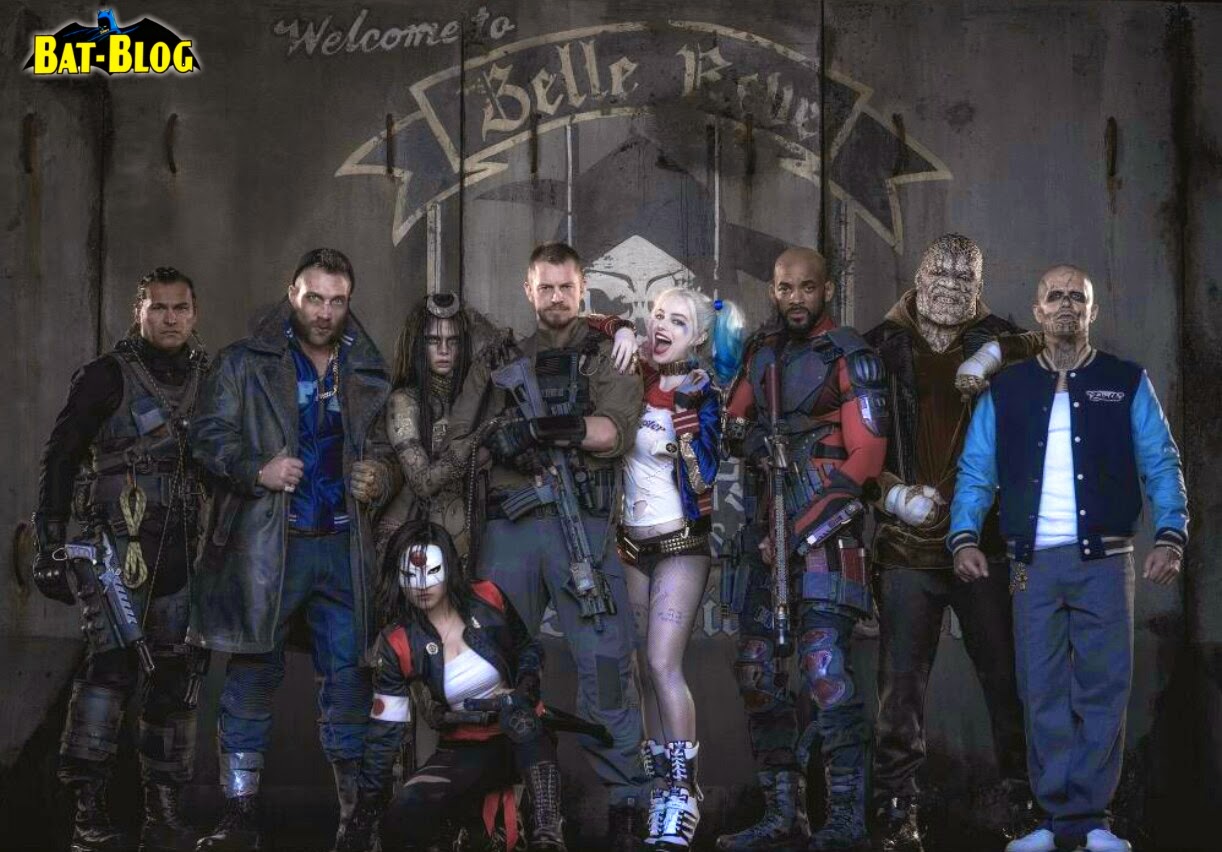 I’m much more of a Marvel fan than a DC fan, but I love where DC is headed with this new franchise.  The Marvel movies are fine, but they lack the dark edge that these DC films seem to have, started by Christian Bale’s Batman, which taught us that comic books don’t have to be goofy.  That said, the last time Will Smith & Margot Robbie were in a movie together (Focus) I did not enjoy it.  Maybe Jared Leto as the Joker will save the day, though he better take it in a completely different direction than Heath Ledger’s character, because that was perfection.