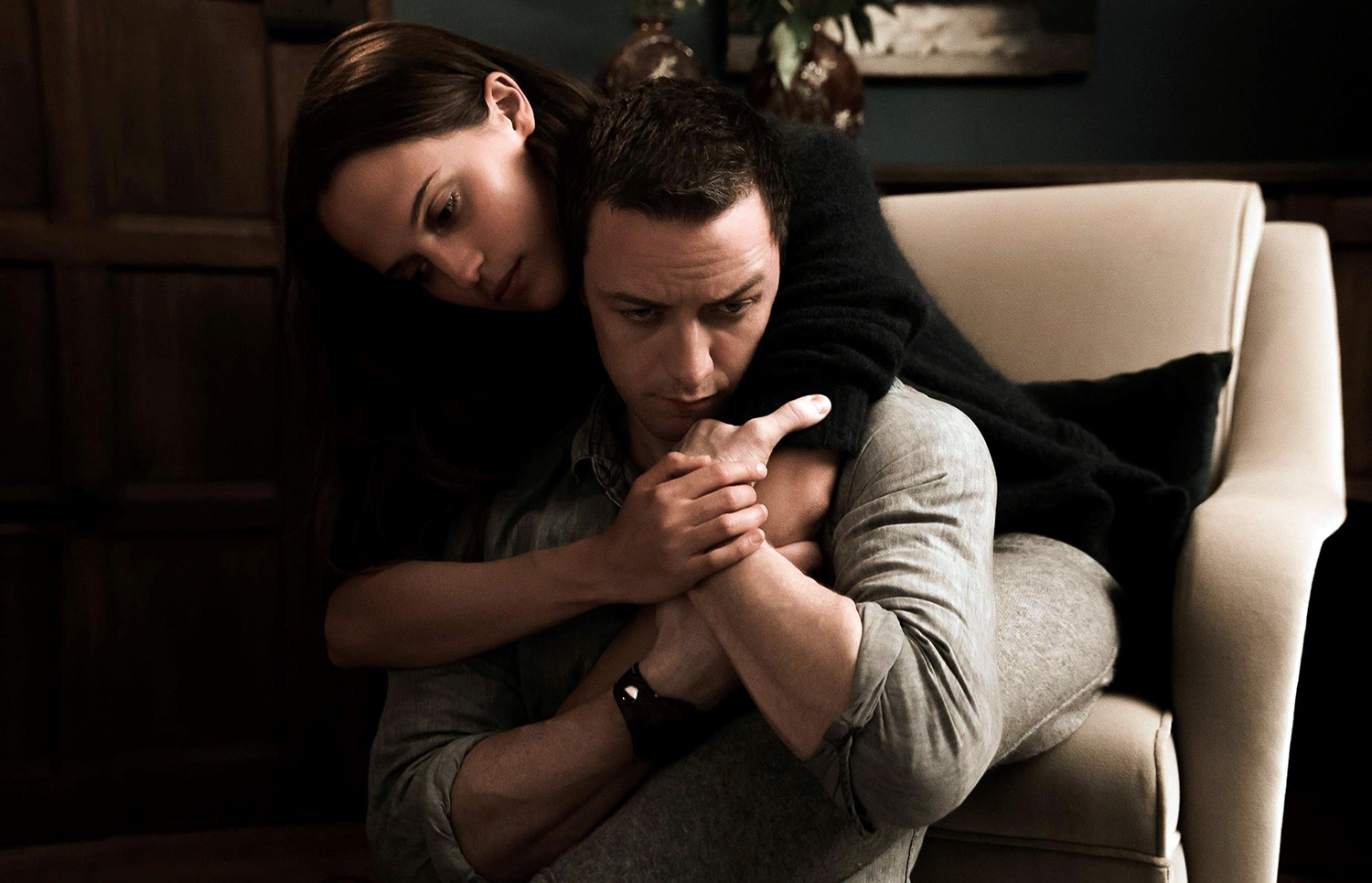 I’ve been waiting for this one for a while, ever since I heard the names of the two stars.  In my book, it doesn’t get much better than McAvoy & Vikander.  Fassbender & Vikander tried combining, to some success (The Light Between Oceans), but they’re both too melancholy, I think McAvoy adds a touch of light where it might be needed most.  Not that this film looks like an easy watch, far from it, but I have absolute faith that they will make it work.