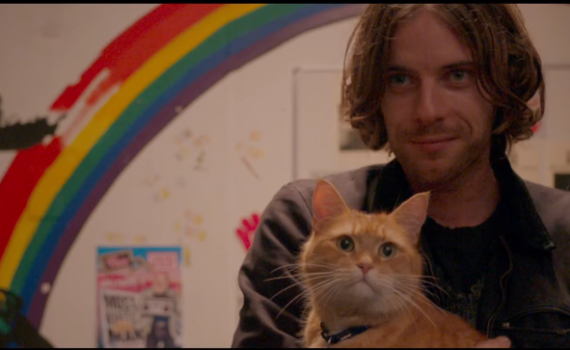 Roger Spottiswoode is the most accomplished director you’ve never heard of, apparently.  Under Fire, The Best of Times, Shoot to Kill, Turner & Hooch, Air America, Stop Or My Mom Will Shoot, Tomorrow Never Dies; that’s a pretty impressive 80s and 90s.  He hasn’t done much since, but here he is now with a true story, and an emotional one at that, ready to make some more magic.  Honestly, and I’m not a cheesy person, I think magic might just happen.  I like this premise, I’m a sucker for animal movies, I like Luke Treadaway’s look, and I notice Anna from Downton Abbey, so yeah I’m in.