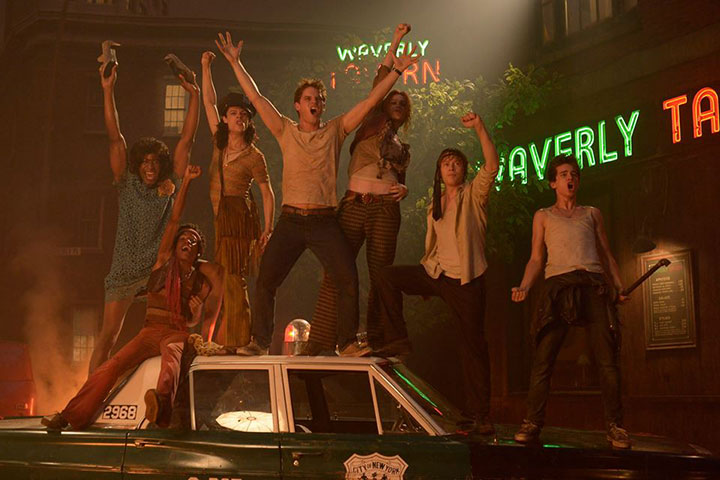 Jeremy Irvine is a talented up-and-comer (War Horse, Great Expectations, The Railway Man), so I’d like to see what he can here.  And Joey King, I like to think I discovered her since I was the only person to see Family Weekend and I’ve been predicting her success for years now.  But this movie is meeting with a lot of push back, and not from who you might think.  It’s being accused of whitewashing the historical movement and misrepresenting the actual events.  I’m not expert of that, but I’ll say that the film does look like a Hollywood version of the truth, which really shouldn’t be surprising.  Also, Emmerich usually sticks to directing terrible action movies, so we should have low expectations.