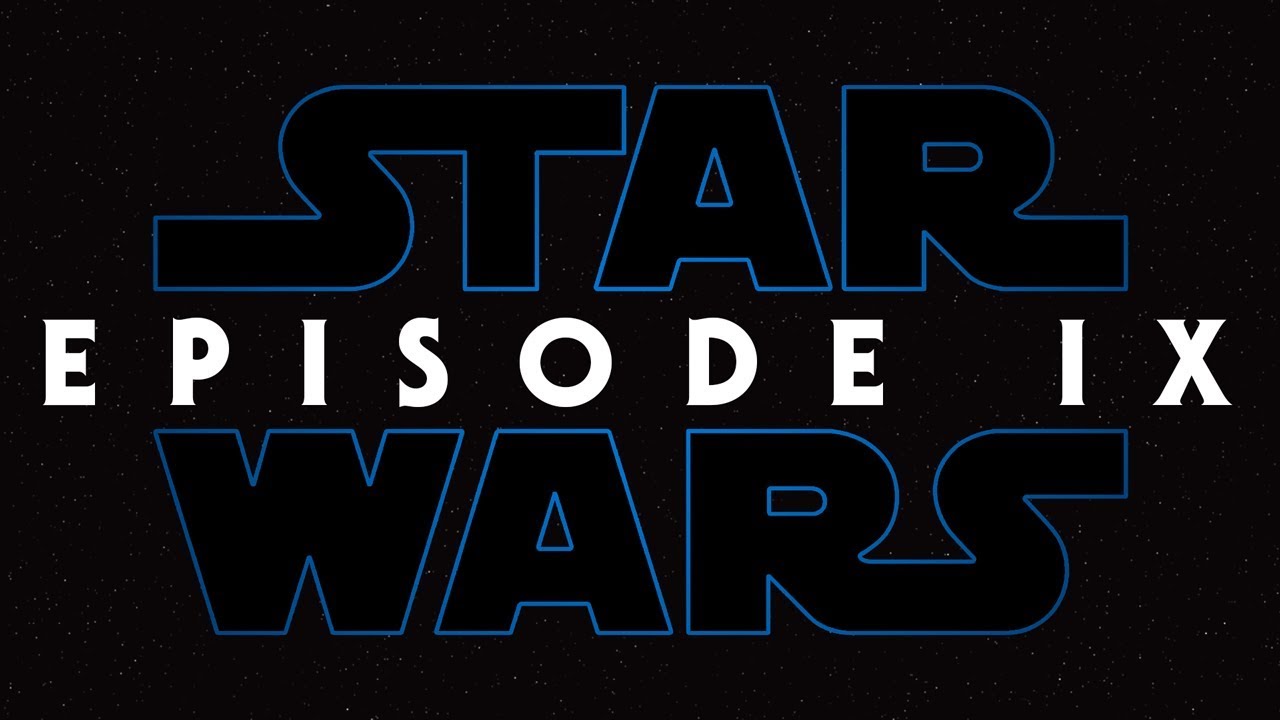 J.J. returns to the director’s chair, but what may be more important is that he returns to write the screenplay as well.  Rian Johnson will do the next Star Wars trilogy series, but we needed a break from his take on the universe, The Last Jedi was just too up & down.  I was a fan, I had fun, but there were GLARING mistakes that anyone should have been able to see, so calling that film the best of the franchise is completely ridiculous.  The Force Awakens was better, so here’s hoping we’re returning to more that mood.  I’m excited, as always, to see another piece of this puzzle, and I don’t care if I get all the answers I want, I just want to enjoy, and I really think I will.