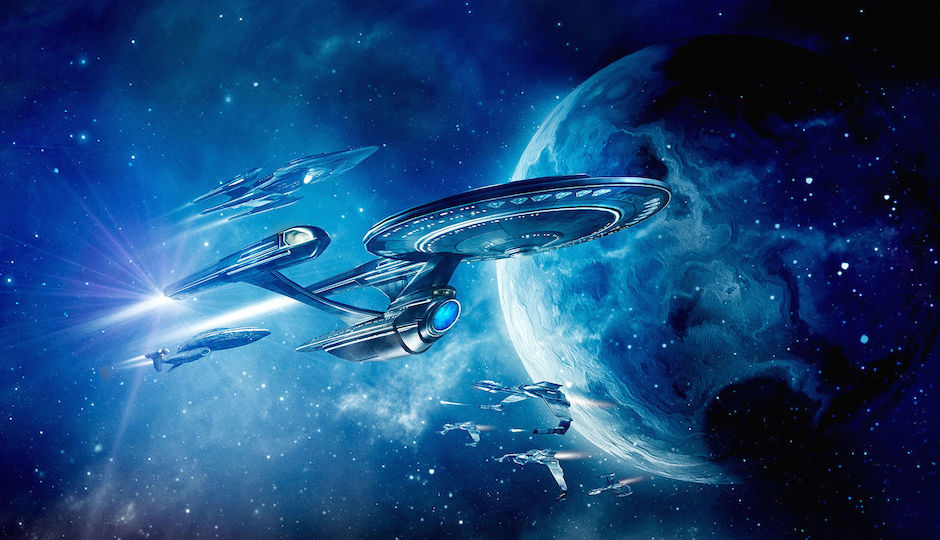 Umm, is anyone else very, very worried?  I loved the first two (Star Trek, Star Trek Into Darkness), perhaps more than I thought I originally would, especially the first.  And I was excited for another, why not, since the franchise is going so well.  But a switch to a new director might have derailed what was working; if it ain’t broke don’t fix it.  Lin is the director of the Fast and Furious movies but not much else, and when this trailer gives the impression that the film will be about aliens & explosions more than it ever was before, we might have reason to be concerned.  I hope I’m wrong, but I think the wheels might fall off right here.