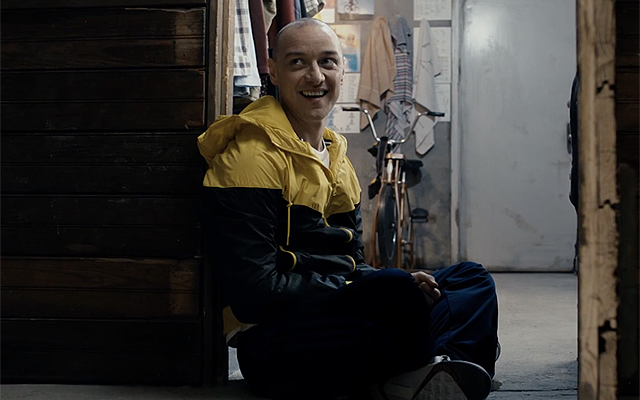 Let’s put ol’ M. Night aside for now and focus on James McAvoy.  Had we seen this trailer with only him attached to it we’d think it looked like an awesome, twisted copy of 10 Cloverfield Lane.  A bit more horror and a bit less sci-fi of course, but obviously a copy and obviously cool.  McAvoy is talented enough to trust here, regardless of anything else, and I’d watch the movie based on him alone.  It’s the apparent film thievery that concerns me, actually more than the director, who I understand has lost his way but who proved his creepy genius long ago.  Then there’s the split personality thing, which seems cheap, and probably gives me the most pause.  The consensus?  I really have no idea, but I’m curious to find out.