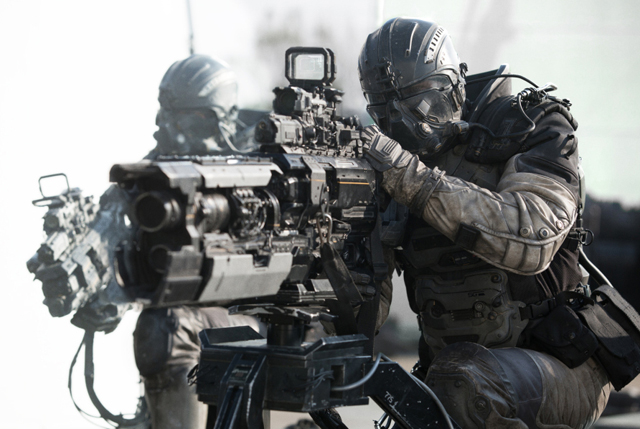 We’ve seen action movies where the heroes fight aliens, like Edge of Tomorrow, but now an action movie where the heroes fight ghosts?  Soldiers riding around in tanks, shooting AKs, saying “GO! GO! GO!”, all while battling spirits or nonentities or whatever?  No thanks, that’s silly.  And really, even if it were a cool story written in a unique way, this isn’t the genre you want to mess around with, these aren’t the actors you want to show off your work.  Basically, it’s not gonna work.