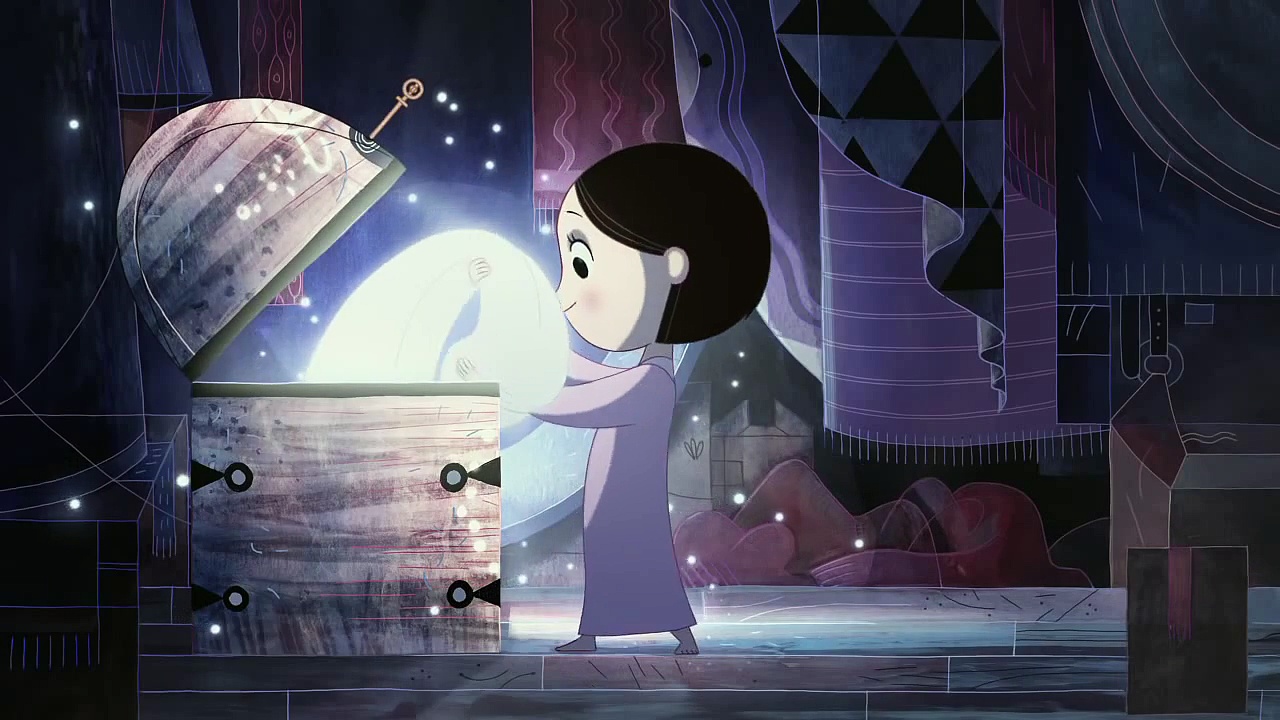 What a beautiful visual, paired with haunting music and a story that I want to know more about right this very second.  I don’t know much about Irish legends, let alone Irish animation, but this looks like a great way to be introduced to both.  If the film is anywhere near as fascinating at the trailer, then I think we’re in for something special.  After all, it was nominated for an Academy Award this past year, as it came out at a film festival in November, New York in December, but won’t be released in the UK until this summer.