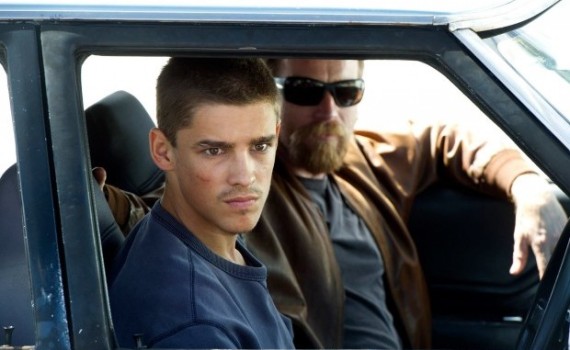 I don’t know, this looks pretty cool.  Thwaites is an up-and-comer, McGregor is a veteran pro, Vikander is hot, Matt Nable is a nice character actor; all the parts might just add up.  I’m concerned that this is Avery’s feature-length directorial debut, but the plot & action might speak for themselves, needing only a mediocre director to keep things from spinning out of control.