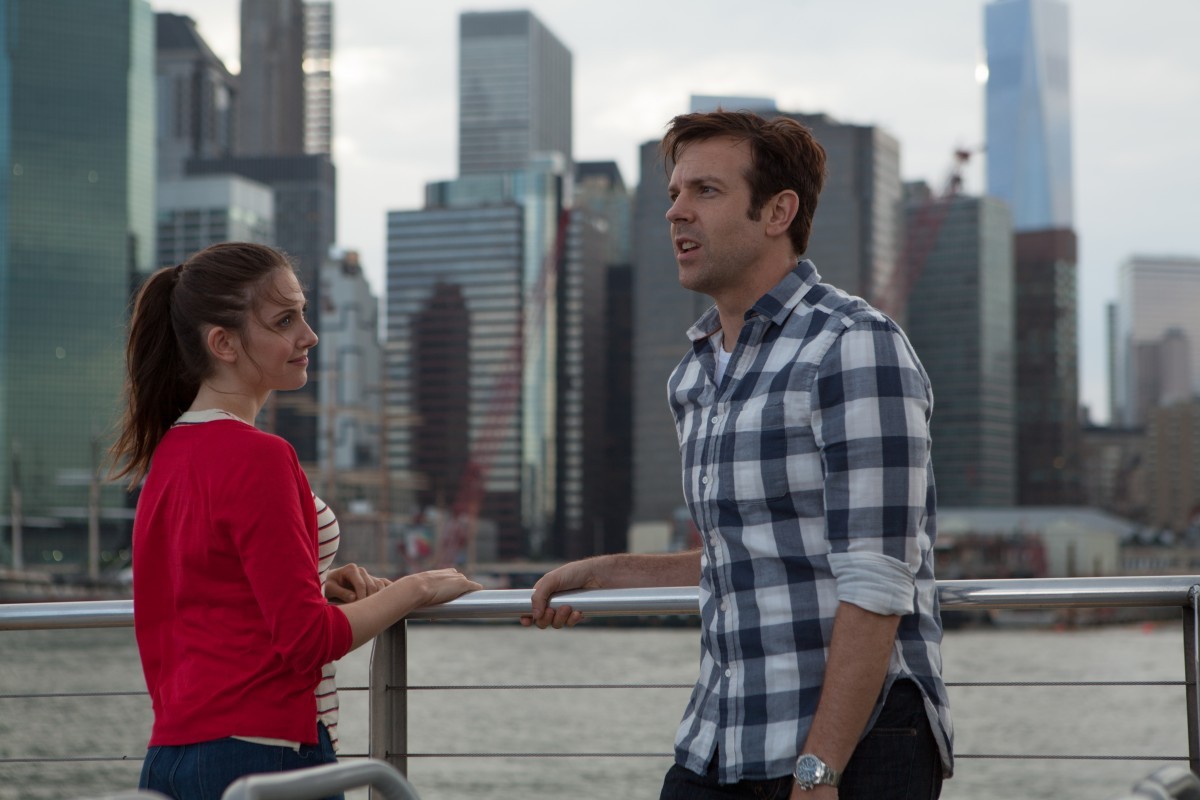 This is just a rom/com masquerading as something else.  It’s also one of those silly friends with benefits movies, but without the benefits.  It’ll still end the same, and although it might be raunchy along the way, it’ll deal more with sap then with actual feeling, leaving it fakely funny, dishonestly dramatic, and ultimately unwatchable.