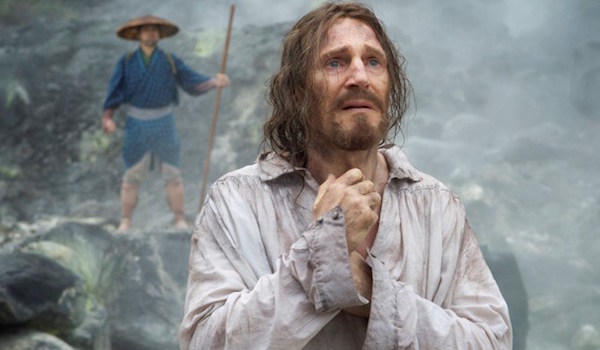 Whoa.  I wish I could watch this right now, and it’s odd that the trailer has just come out, that the movie wants to be considered for this year’s Oscars.  It looks good enough to win some things, but it’s just strange timing.  Putting that aside though, the movie itself looks great.  Garfield & Driver the young talents, Neeson & Hinds the veterans, Scorsese the genius director.  I’m in.