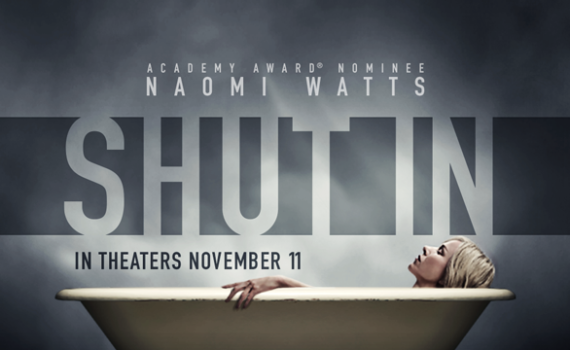 I know you could dismiss this as a typical ghost thriller, where things jump out from around corners and the heroine sees things that others don’t.  But I really want it to be better than that, and I think there’s a chance that it is.  Naomi Watts is talented, and there’s a terrifying Ring vibe here made all the more scary because this story seems more real.  Charlie Heaton I’ve really enjoyed in Stranger Things, Jacob Tremblay in Room, and I’m willing to go out on a limb to say that Shut In works somehow someway.  I just hope the twist isn’t that her son really isn’t bedridden, that he gets up and does spooky things, that he’s the real bad guy, because that seems too obvious.