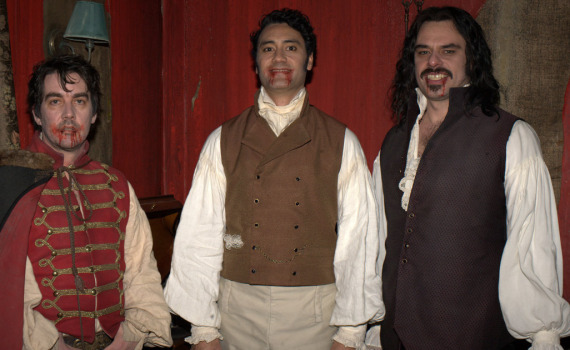 This duo from New Zealand are comedic geniuses.  They worked together on Flight of the Conchords and Eagle vs Shark, a TV series and a movie filled with a unique brand of humor.  Waititi would also direct, star in, and write Boy, a five-star film that will stick with you.  Clement has his own career as a comedic actor and animated film voice.  Here they do a mockumentary about vampires?  Sounds odd, but I trust them with my time.