Movie Trailer – Secret in Their Eyes 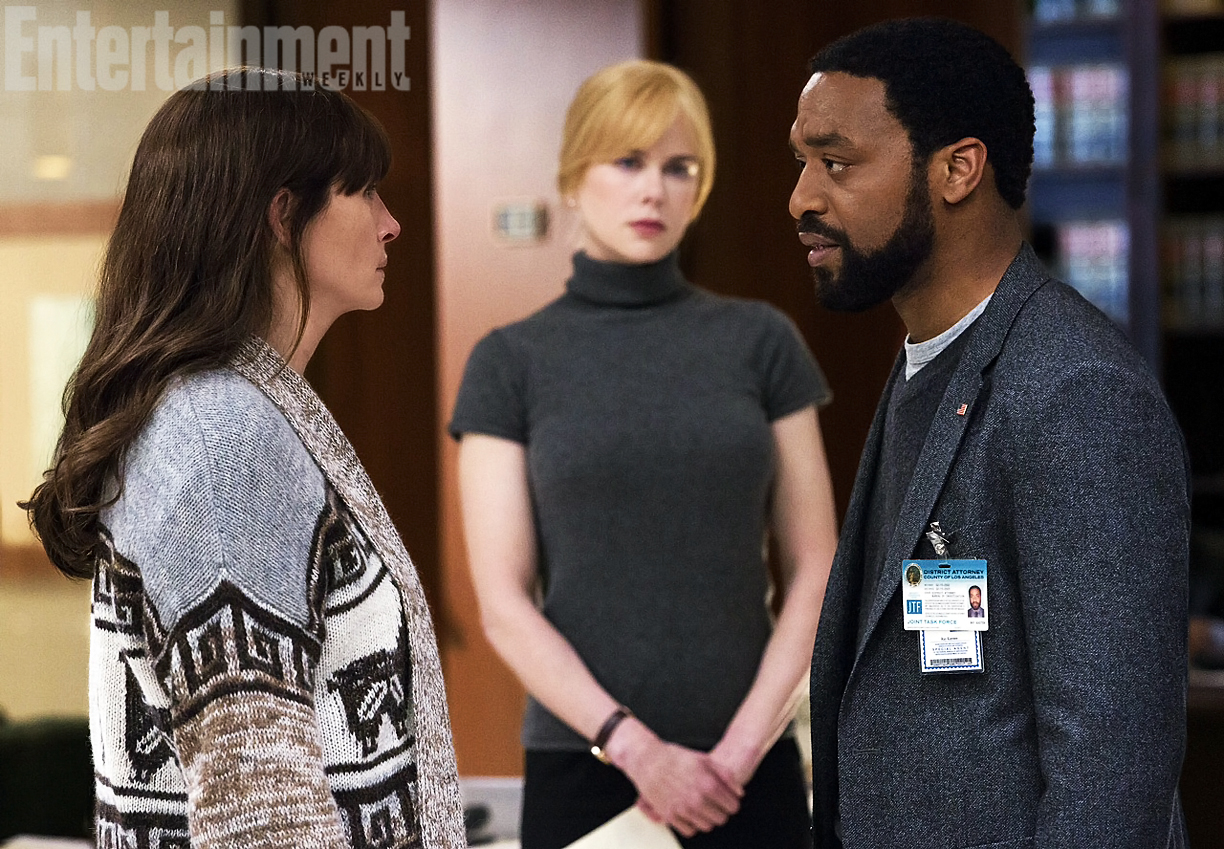 Movie Trailer – Secret in Their Eyes

Billy Ray is a successful screenwriter (Volcano, Hart’s War, Flightplan, State of Play, The Hunger Games, Captain Phillips) and even wrote for Earth 2, a great sci-fi series from the mid-90s.  He’s working on becoming a successful director as well, and what better way to do it than with these actors.  I’m not even a big Julia Roberts or Nicole Kidman fan, though I do like Chiwetel Ejiofor, but their collective talent is inarguable and this movie will work because of it.  Yes it’s a thriller and those sometimes jump the tracks, but I think this one stays on target & delivers.