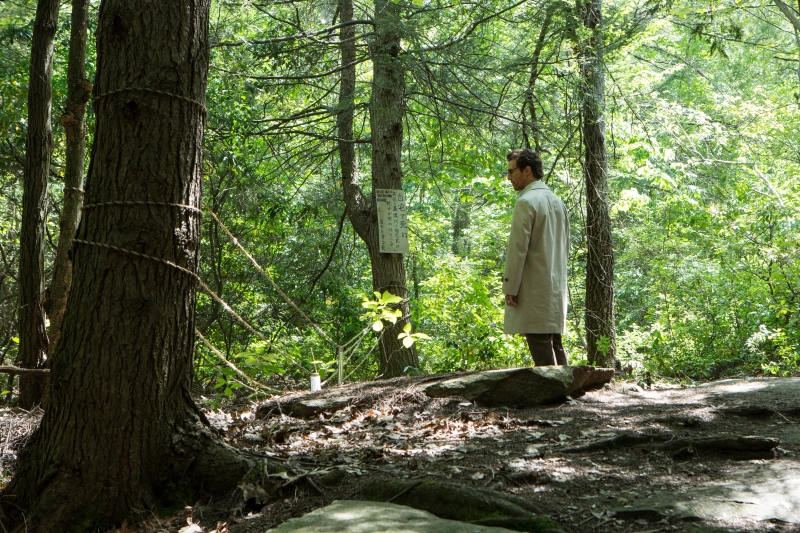 From all accounts this is already shaping up to be one of the worst movies of the year.  Why?  Ask the critics who have seen it very early & have hated it, but my guess is that Gus Van Sant goes complete Terence Malik and messes up what looks like it has the potential to be a good movie.  A bit dramatic & depressing, sure, but these are good actors, McConaughey is in his prime, and Van Sant is no slouch.  But we might be able to assume that this trailer looks better than the film actually is.