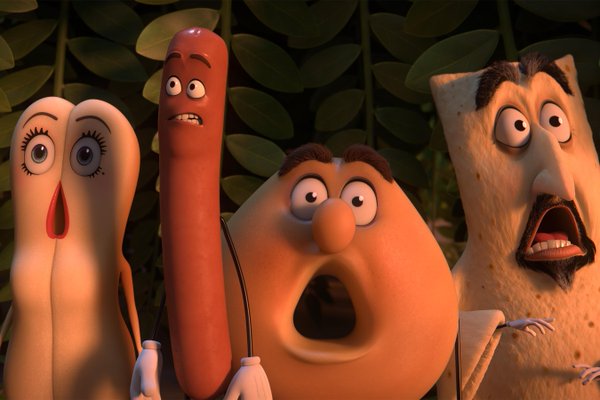 It cracks me up that the director of this film is best known for all the Thomas & Friends movies.  He must have grown tired of kids’ stuff and wanted to break out the curse words, kinda like Bob Saget.  Anyway, this movie looks hilarious and I trust these guys completely: Superbad, This Is the End, Neighbors.  I expect obvious humor about the wiener & bun, more disgusting food-death montages, and I’ve got to say, that Saving Private Ryan-esque scene is genius.  I’m in.