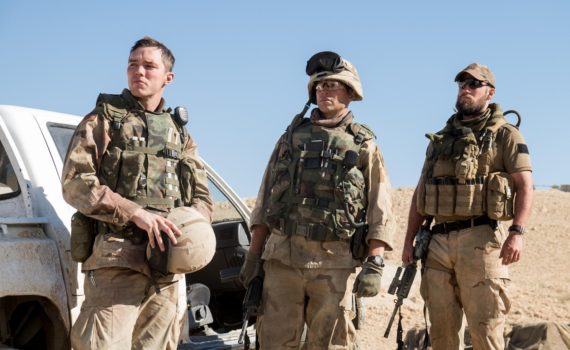 I feel like I’ve watched Hoult grow up and become a great, young actor right before my eyes, something I consider myself lucky to have experienced.  About a Boy, X-Men, Warm Bodies, Young Ones, Fury Road, Equals; kid’s got talent.  I trust him to take on this complicated role, even though the subject matter is a little laden and will probably trend toward the over-dramatic.  This isn’t the first time we’ve seen a film like this, but I actually want to see Hoult’s take on it.