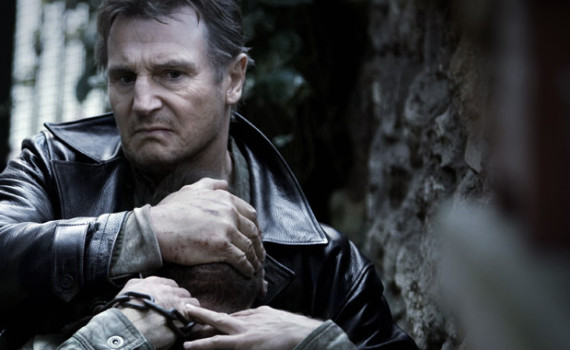 You’d think I’d care by now that all of Liam Neeson’s movies are exactly the same.  But I don’t, I really don’t, I just like watching the guy shoot people.  I know I’m not the only one, otherwise these films wouldn’t continually be made.  And I don’t really see an end in sight as long as he’s still standing & still breathing.  Keep ’em coming, boy-o, keep ’em coming.