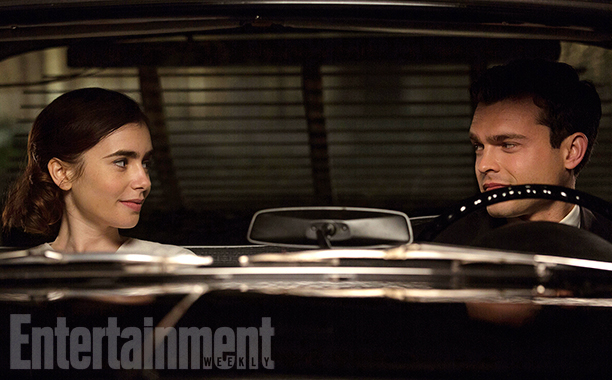 I wondered why this movie looked so weird, disappointing, and disjointed.  It’s because Warren Beatty is writing, directing, and starring in it.  He’s not really …good …at any of those things, no wonder a movie that is completely his looks completely out of its depth.  Lily Collins isn’t someone I trust yet, and her eyebrows make me uncomfortable.  Alden Edrenreich impressed everyone in Hail Caesar and is soon to be playing Han Solo, but his talent won’t be enough to carry this film.  Alec Baldwin, Matthew Broderick, Annette Bening, Ed Harris, Martin Sheen, Steve Coogan, Candice Bergen; that’s an odd supporting cast too.