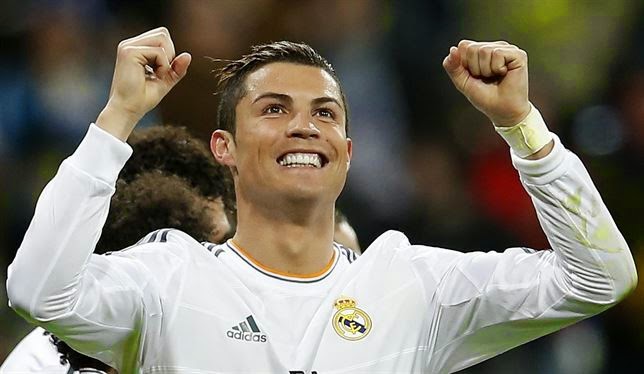 I know less about soccer than I do about curling.  The very fact that I call it soccer shows how little I know and should be an indicator as to my lack of expertise in this area.  This is a movie though, albeit one about a sports figure who I’ve only heard of and never seen play, so I will try to judge it as such.  As a documentary about an internationally famous icon, it looks pretty compelling.  But really, what is there to tell that I can’t look up?  It’d be like a movie about Wayne Gretzky viewed by people who have only heard of hockey and who have access to the Internet.